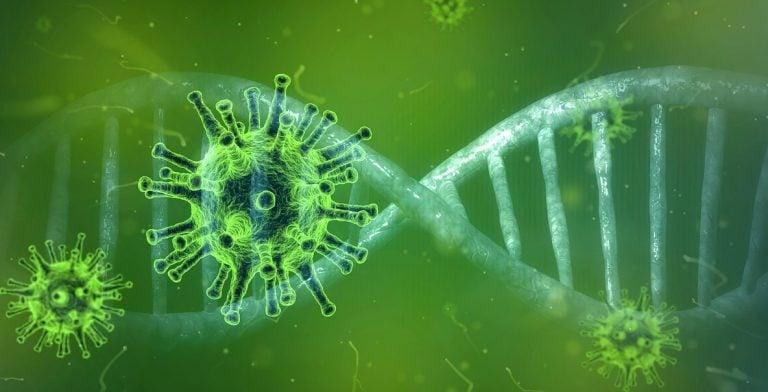 Scientists have reverse-engineered a version of the Spanish flu so they can make a “vaccine” for it. As they continue to awkwardly and dangerously try to manipulate viruses, they lament that the virus is not quite deadly enough though.

Unsurprisingly, the National Institutes of Health (“NIH”) and Dr. Anthony Fauci’s National Institute of Allergy and Infectious Diseases (“NIAID”) are involved in the creation of viruses. The real question that mainstream media won’t even ask, is if these sociopaths can recreate a virus, did they originally create the first viruses? Scientists cannot agree on whether viruses are alive or dead, so what if they are both, like artificial intelligence? It’s just a question, and not one anyone has been asking. After all, big pharma vaccine makers actually admit they use “technology” to make mRNA injections.

The argument that we need to create dangerous viruses “just in case” Nature comes up with something similar, so we can create vaccines for said viruses in advance, simply doesn’t hold water. This is science gone mad, and it must be stopped. -Daily Exposé

All of these agencies and institutions have conducted and/or collaborated on research that may be able to solve the mystery of where SARS-CoV-2 came from if it even exists at all. But instead of transparently sharing their data, they’ve merely declared that they’ve “not been involved in any experiments that could have resulted in the emergence of SARS-CoV-2.”

Whether this virus was real or not, and if it was in fact an actual virus and not just the common cold, whether it was released intentionally, accidentally, or was a “natural” evolution is irrelevant. The ruling class has don the damage they needed to achieve the endgame: the Great Reset, and a digital dollar that will permanently enslave us all.

As the Daily Exposé pointed out, imagine what might happen if something like the Spanish flu was released, or worse, a turbo-charged, genetically engineered version of it designed specifically to kill or permanently disable its host. Incomprehensible as it may seem to the average person, scientists in the United States and Canada have resurrected this devastatingly lethal virus and, not surprisingly, the NIH and Dr. Anthony Fauci’s NIAID are involved.

The reverse-engineered Spanish flu virus, even at the highest doses tested, was not lethal enough to kill the two macaque species selected for the experiment. Macaques were therefore deemed “not ideal for the development and testing of novel pandemic influenza-specific vaccines and therapies,” necessitating “other physiologically relevant nonhuman primate models.”

The argument that we need to create dangerous viruses “just in case” Nature comes up with something similar, so we can create vaccines for said viruses in advance, simply doesn’t hold water. Stop creating these monstrosities, and we won’t need the vaccines! This is science gone mad, and it must be stopped. -Daily Exposé 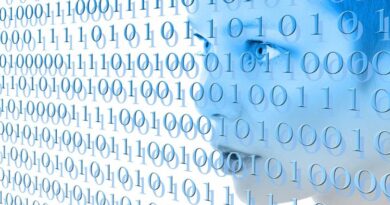