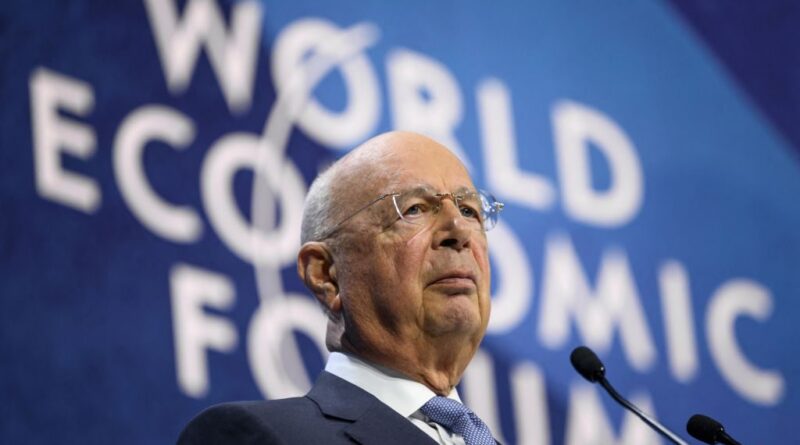 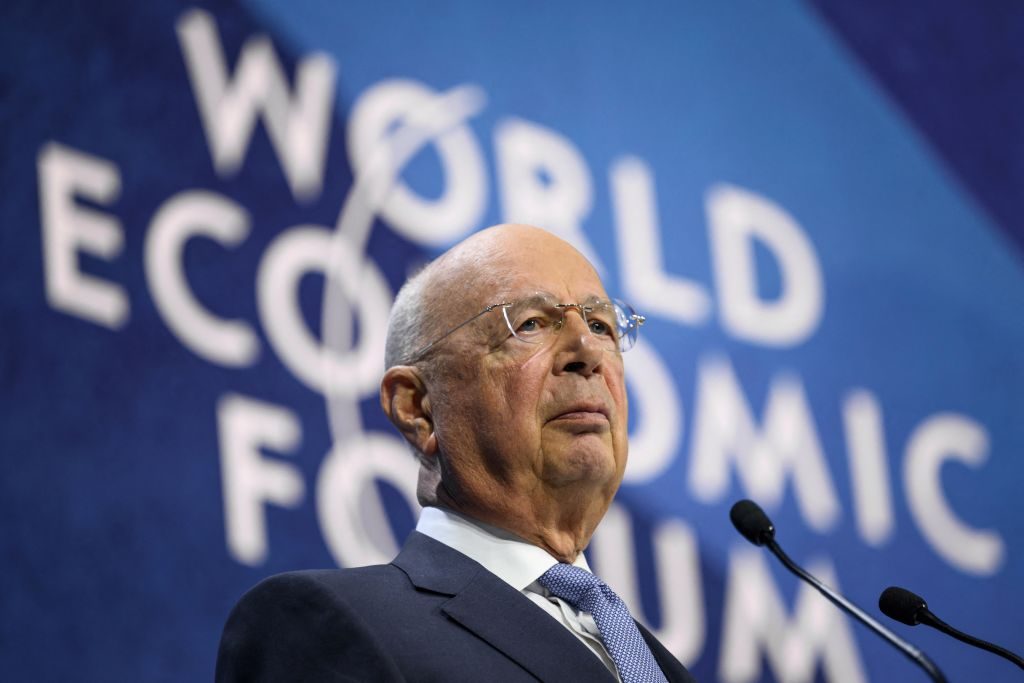 Marlow added that “they’re grooming a younger generation of globalist talent. They’re focused on cultivating this next generation, and they’ve proven that they’re quite good at this.”

The editor-in-chief then read a quote by WEF Executive Chairman Klaus Schwab in 2017:

I have to say that when I mention now names like miss Angela Merkel, even Vladimir Putin, and so on, they have all been young global leaders at the WEF. But what we are very proud of now is the young generation, like Prime Minister Justin Trudeau, we penetrate the cabinet.

“Now, I know, I don’t think English is his first language, but I don’t know about ‘We penetrate the cabinet.’ That’s odd imagery,” Marlow said.

“But we see he’s complementing himself for infiltrating the Canadian government, grooming the Prime Minister, and then infiltrating his cabinet,” Marlow said. “This is all a rebrand and relaunch of the New World Order.”

Marlow added that the WEF’s goal is to “create a totalitarian world government, perhaps something akin to what we’ve seen from the UN, from the EU, or the W.H.O. — they’ve been in the news a little bit lately — unelected, unaccountable to the people, but they tell you what to do with your lives.”

“What the Great Reset architects believe is that modern democracy and a free market capitalism — not the kind of capitalism we have today — has failed, and the only way to fix it is by marrying corporate interests and the increasingly powerful state,” Marlow said.

“This will create corporatist superstates, or maybe one day, a superstate that will see a new world government take shape,” he added. “It’s already happening, though it might not necessarily take the form of a government, it’s a functional dictatorship via corporations.”

US Conducting Illegal Biological Research In Indonesia Despite BioLab Ban