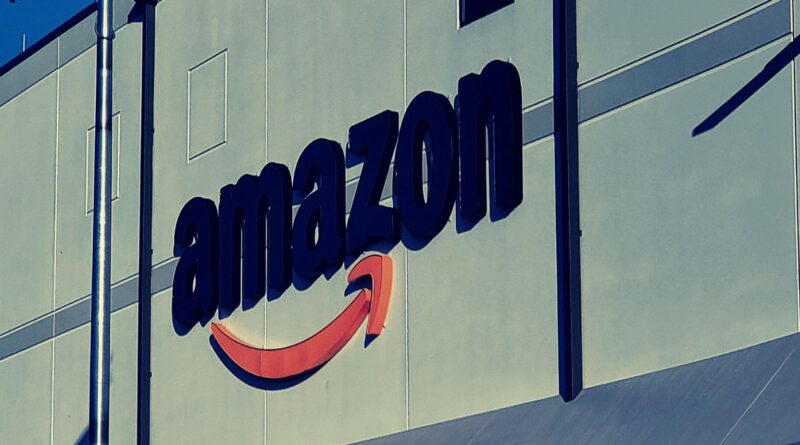 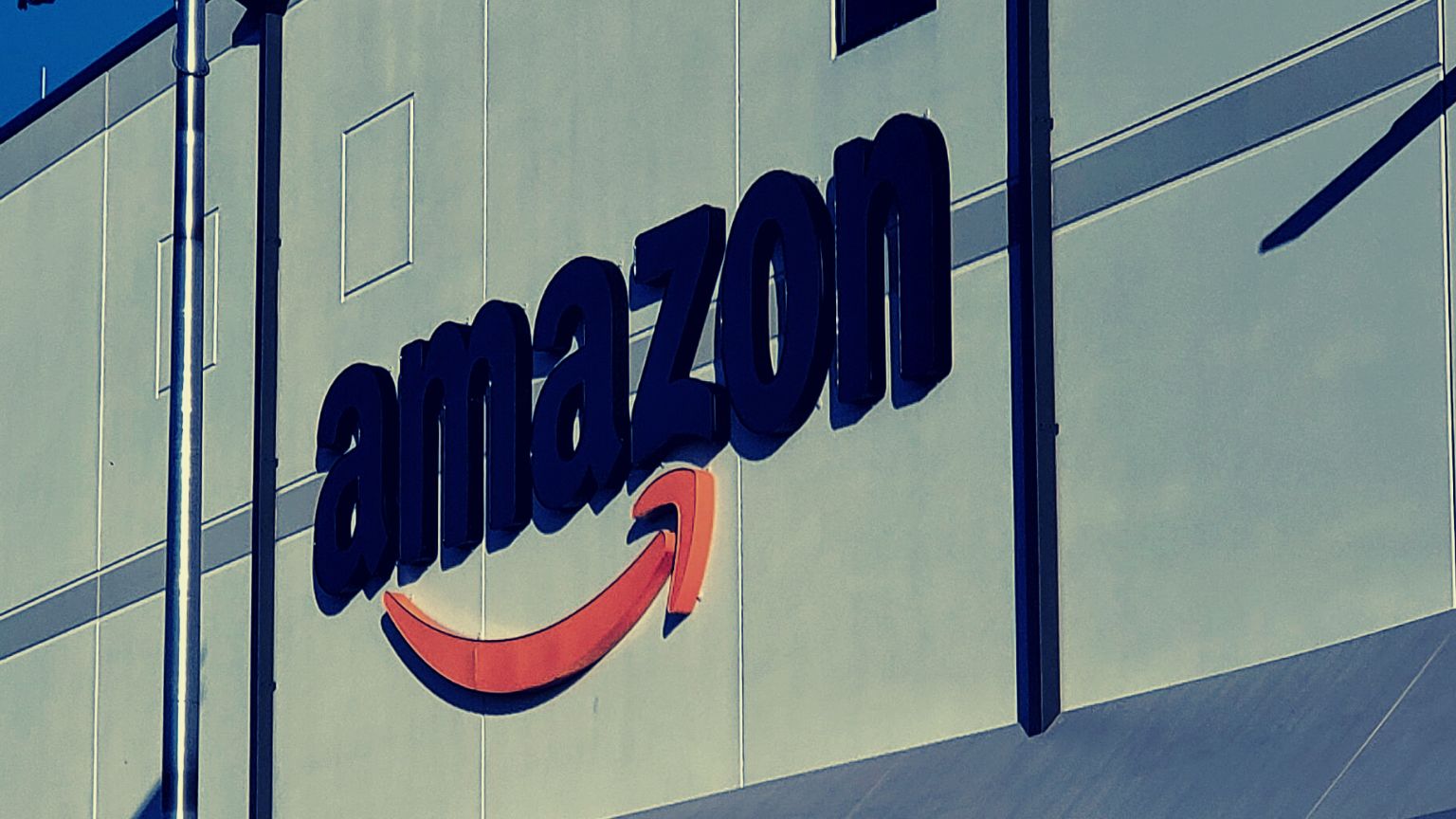 One of five companies getting involved.

Big Tech giant Amazon is among the five companies selected by the European Central Bank (ECB) to assist in developing the user interfaces for the digital euro.

The ECB officially began investigating a digital euro, which will be a central bank digital currency, last September. At the time, it said the investigation phase would last two years.

In February, ECB President Christine Lagarde said that the digital euro would complement cash, not replace it.

“A digital euro would give you an additional choice about how to pay and make it easier to do so, contributing to accessibility and inclusion,” she said.

On Friday, the ECB announced it was collaborating with five companies, which were selected from a pool of 54 companies, to “develop potential user interfaces,” for an ECB-backed digital currency.

“The aim of this prototyping exercise is to test how well the technology behind a digital euro integrates with prototypes developed by companies,” the ECB explained.

Each of the companies selected will work with the ECB, focusing on a specific potential user interface of a digital euro. Amazon was assigned e-commerce payments, Nexi and EPI will focus on point-of-sale payments, and Worldline and Caixabank were assigned peer-to-peer online payments.

The ECB explained that, “the prototyping exercise is an important element in the ongoing two-year investigation phase of the digital euro project. It is expected to be completed in the first quarter of 2023 when the ECB will also publish its findings.”

“Simulated transactions will be initiated using the front-end prototypes developed by the five companies and processed through the Eurosystem’s interface and back-end infrastructure,” the ECB said. “There are no plans to re-use the prototypes in the subsequent phases of the digital euro project.” 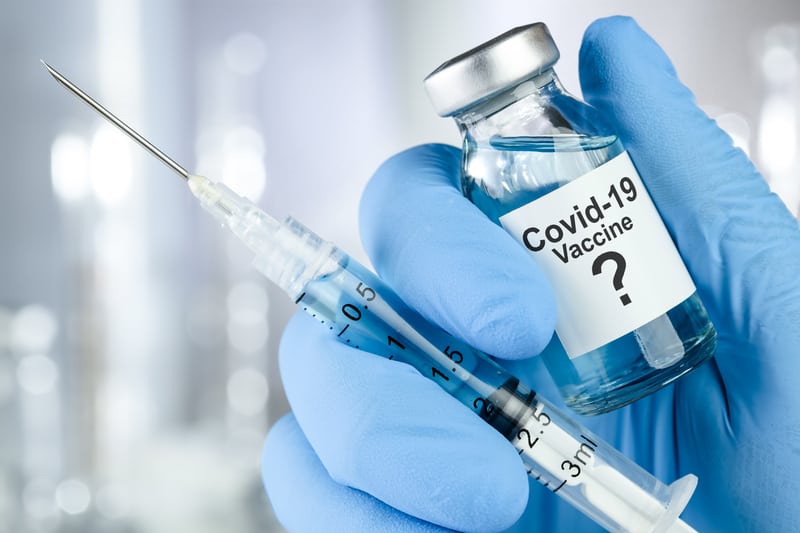 MAD LAD CHOMPS ON A KEBAB WHILE VEGAN LUNATICS FREAK OUT

MONKEYPOX PANDEMIC SIMULATION IN MARCH 2021! THE “EXPERTS” ARE AHEAD OF THE GAME