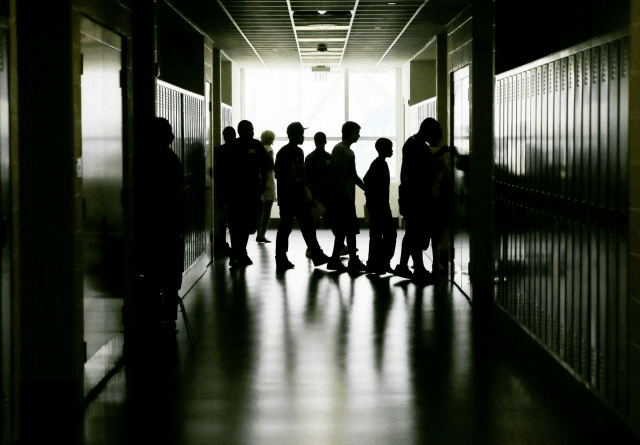 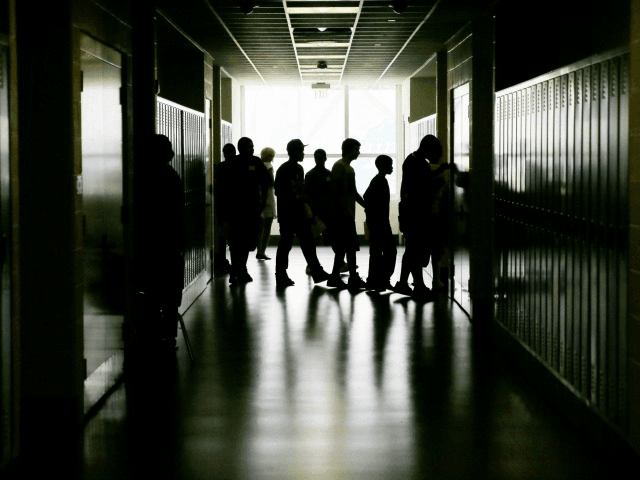 A person linked to the Boston Public Schools community has monkeypox, local families were told Monday.

Boston 25 News reports a letter has now been circulated to the school community.

When asked about the situation, Mayor Michelle Wu stopped short of identifying the infected staff member, citing privacy concerns, according to the Boston 25 News report.

Most Americans are not worried about personally experiencing monkeypox in the United States, despite the U.S. declaring a state of emergency over the illness, a survey from The Economist/YouGov found. https://t.co/nFPla9M1gV

“While this may be difficult to process, especially after the last several school years, we want you to know that we are here for you. We assure you that we are doing everything to ensure the health and safety of all of our schools,” Echelson and Skipper added.

Officials didn’t say what school the person works at, but did tell families that, if they haven’t gotten a call or other communication from their student’s school, it’s not impacted.

“The health and well-being of our students and staff is our top priority. We are following the guidance provided by local, state, and federal health officials and actively working with our partners at the Boston Public Health Commission. We remain deeply committed to transparency and are taking all necessary precautions. We encourage everyone to visit boston.gov/monkeypox to learn more about monkeypox,” the district further  told NBC10 Boston in a statement.

Harris County officials announced the first pediatric case of monkeypox when a toddler tested positive for the virus. Officials called it the first presumptive positive monkeypox case in Texas. https://t.co/d6bSxFokBC

An estimated 23,500 cases have been reported in the United States in this outbreak, with one death tied to the virus, according to data from the .

The first case in Boston was reported in May. It was the first U.S. case of the outbreak. 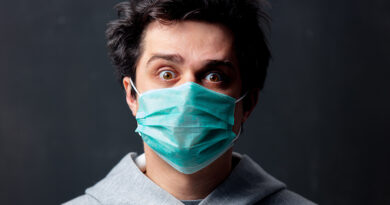