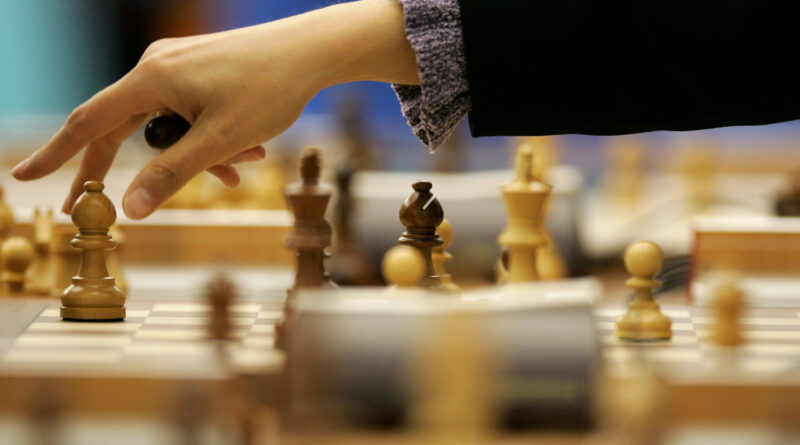 In Part II of this two-part interview with Michelle Makori of Kitco News, Matterhorn Asset Management principal Matthew Piepenburg addresses a range of ongoing shifts in a global financial system forever altered by Western sanctions against Putin. Chief among these changes is the Russian proposal to create an alternative to the LBMA gold exchange, one based in the East, namely the Moscow World Standard. Matthew discusses the motives behind this new exchange and its potential, longer-term impact on the fairer pricing of precious metals.

The various ripple effects emanating from the West’s financial war against Moscow are manifold, including Russia’s increasing interest in trade and currency arrangements among the BRICS and other emerging market economies. These agreements, along with energy trades outside of the petrodollar system, serve as further evidence of increased de-dollarization despite a temporary period of extreme (relative) dollar strength on the heels of an unsustainable Fed policy of rising rates. Matthew makes a strong and consistent case for an eventual Fed pivot from QT to QE by early 2023, but anticipates at least a 75 basis-point hike in the Fed Funds Rate this coming week.

Matthew further addresses the deflation/inflation question and ultimately foresees (and makes a case for) a period of stagflation ahead.

The interview concludes with a more detailed discussion of current USD strength and its undeniable yet temporary impact on the falling gold price. Specifically, Matthew lists various reasons why USD strength will weaken in the face of a recession, a contracting derivatives market and an Emerging Market debt burden stretched to its limits. 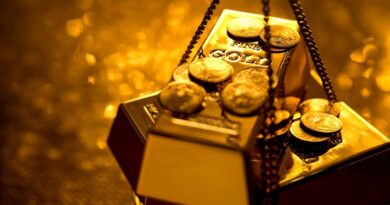 Gold $1610 Is The Key, New Rally Looks Imminent (No Need To Back Up Any Trucks) 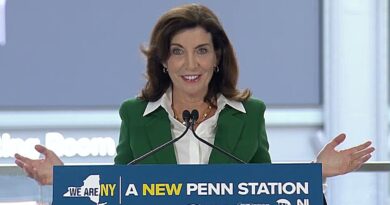