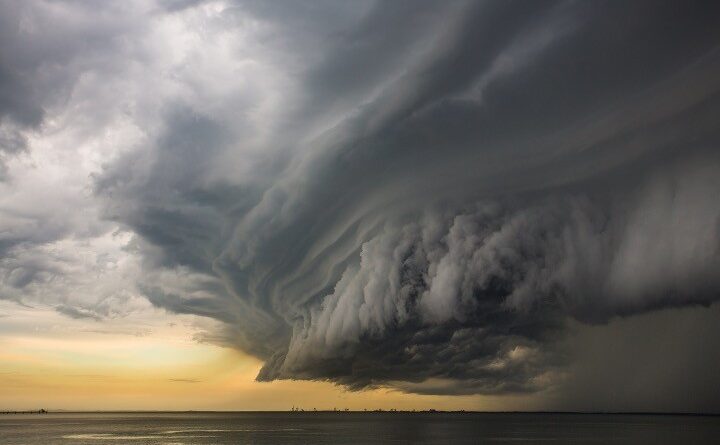 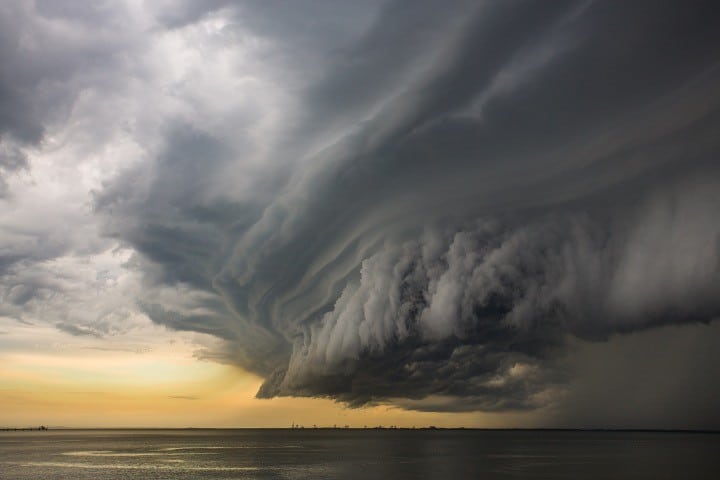 by James Murphy, The New American:

While mainstream media continue to report breathlessly about an ongoing “climate crisis,” there are still scientists willing to honestly assess the issue and declare otherwise. Four Italian scientists recently published a study based on an exhaustive study of extreme weather events, and concluded that it’s too early to declare a climate emergency.

Both the media and climate hysterics assure us that the so-called climate crisis is already here, and point to extreme weather events such as droughts and large scale flooding as proof that the Earth’s climate system is collapsing due to mankind’s emissions of carbon dioxide and other greenhouse gases.

But not so fast, according to the Italian team, which includes physicist Gianluca Alimonti, professor of agrometeorology Luigi Mariani, atmospheric physicist Franco Prodi, and physicist Renato Angelo Ricci. The team concludes in their study, published earlier this year, that “the climate crisis that, according to many sources, we are experiencing today, is not evident yet.”

Mariani, Prodi, and Ricci were among 168 Italian signatories of the declaration “There is No Climate Emergency” signed by 1,100 scientists in June.

While the four scientists are not what many might call “climate deniers” in that they believe that man’s emissions may indeed contribute to climate change, they nevertheless feel that it is counterproductive to frighten children about the issue with hysterical pronouncements of climate doom.

“Leaving the baton to our children without burdening them with the anxiety of being in a climate emergency would allow them to face the various problems in place (energy, agricultural-food, health, etc.) with a more objective and constructive spirit, with the goal of arriving at a weighted assessment of the actions to be taken without wasting the limited resources at our disposal in costly and ineffective solutions,” the authors state.

The study offers an in-depth look at “extreme weather events” — the type of events that climate hysterics assure us are “proof” of the “climate emergency.”

Not surprisingly, the Italian team found that much of the supposed increase in tropical cyclones (hurricanes) was largely due to observation bias — the same conclusion another study reached last year. In other words, the vast increase in current-day observational capacity largely explains why there are more recorded storms now than in the past.

“Therefore, after adjusting the time series to take into account the smaller observational capacities of the past, there remains only a small nominally positive upward trend of the tropical storms from 1878 to 2006,” the study claims. “Statistical tests indicate that this trend is not significantly distinguishable from zero.”

In addition, smaller storms, which may have gone unreported in the past, make up a large portion of any increase. The study says “that the rising trend in Atlantic tropical storm counts is almost entirely due to the increase in only short-lived storms (< 2 days), which were most likely overlooked in the early parts of the record.”

Any increase in U.S. tornadoes is also likely due to increased observational capacity. In the past, smaller, less destructive tornadoes might not have been reported, whereas today any tornadic activity — destructive or not — is typically reported by your local weather station.

“We realize that the increase in the number of tornadoes since 1950 is almost entirely due to weak events (EF0-EF1 in the advanced Fujita scale), those that in the past in many cases escaped … observation and which today are more easily identified thanks to a wide range of systems ranging from cell phone cameras to satellites and Doppler radars,” the study notes.

With regard to an increase in global rainfall, which climate alarmists tell us is due to global warming and requires us to pay Pakistan “climate reparations” to help them deal with this year’s monsoon rains — the overall picture shows that, while precipitation is trending up slightly, that trend is regionally specific.

Ironically, the slight global increase in precipitation does not affect droughts either.

“In conclusion, we believe that there is no evidence that the areas affected by the different types of drought are increasing,” the study said.

The researchers also note the positive effects of the slight increase in atmospheric carbon dioxide.

“In any case, global greening is a cultural challenge that leads us to reflect on the positive implications of the increase in the atmospheric levels of CO2,” the study states. 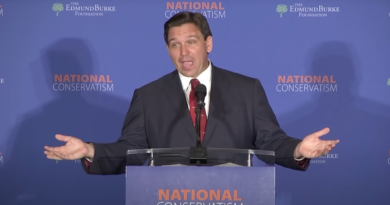