Hungarian gas and oil giant MOL will only be able to deliver a quarter of the needed fuel from 19 September, Hungarian media reported.

According to Daily News Hungary. Szeretlekmagyarorszag.hu acquired a letter in which MOL informed its partners that they could only deliver 25% of the contracted fuel amount. The cited reason for shortfall is “to maintain the predictability of fuel orders and the supply in Hungary, MOL explaned. The oil and gas giant’s announcement concerns gasoline and diesel deliveries, too.”

Similar to other European countries, the Hungarian government decided to maintain price caps on fuel and essential foodstuffs until the end of this year. Regarding the possible fuel shortage, Gergely Gulyás, the prime minister’s chief of staff, said on yesterday’s government info that “there might be problems at the petrol stations.” However, they trust in the sustainability of their decisions. Gulyás added that people could thank MOL that the government can maintain the fuel price cap scheme. As a result, gasoline and diesel prices will remain at HUF 480 per litre (EUR 1.19/l) in Hungary until 31 December. Of course, the trade off is that soon there will be no gasoline and diesel.

MOL announced today that their refinery in Százhalombatta is operating again at full capacity because it successfully finished the scheduled maintenance work. The second maintenance phase will begin on 9 October, they added. But that will be a smaller-scale project affecting only the diesel-producing facilities. After finishing the procedure, it might take some time to ramp up diesel production. However, according to the Hungarian press, “fortunately demand decreases in autumn and winter, mitigating fuel shortage.”

We doubt that this year demand will be falling any time soon. In fact, with shortages looming, prepare for just the opposite. 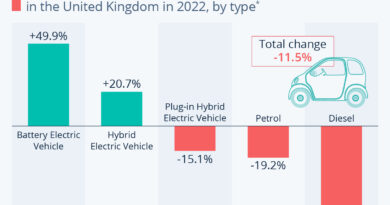 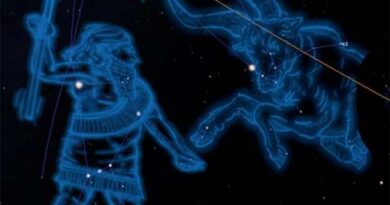 Ancient transmissions of the history of the constellations