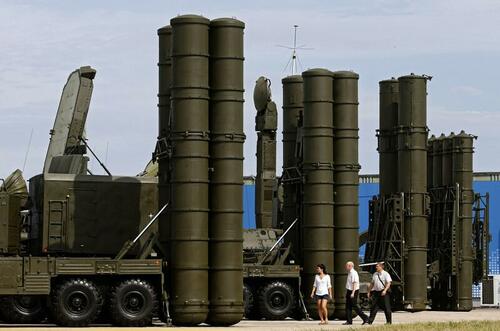 Finland’s Yle broadcaster said in a lengthy investigative report issued Sunday that Russia’s military has taken the unprecedented step of moving old anti-aircraft missile systems to its captured regions of Ukraine amid an ongoing shortage of advanced weapons.

Finnish military expert Marko Eklund was cited in the report as saying at least four anti-aircraft missile installations which surround St. Petersburg had been “emptied of equipment” as of August and early September.

The Yle report relies heavily on satellite imagery analysis which purports to show the transfers away from the Petersburg bases.

The Finnish expert explained “It is most likely that the equipment that has been removed is primarily from the old S-300 system.” Eklund further said that St. Petersburg air defense capabilities are still in tact given that all or most of the equipment moved included older, or less advanced technology:

There has also been a significant transfer of equipment from a base southeast of St Petersburg—about 10 firing platforms as well as other vehicles.

According to Eklund, in this case, new missile equipment may also have been removed, as the Russian armed forces said, that this regiment was using the newer S-400 anti-aircraft missile system, introduced about 15 years ago.

This comes amid an avalanche of speculation in Western sources over the past months saying that after over a half-year of war in Ukraine, Russian defense ministry supplies – especially missiles – have been severely depleted.

Last month, Ukrainian intelligence claimed that Russia had no more than 45% of its missiles left, but this is unverified and interestingly Kiev gave the same estimate as early as May.

There has also been much speculation that US and EU-led sanctions have had a great impact on disallowing Moscow from obtaining parts and necessary equipment needed to keep missile production on course.

In the new Finnish report, Eklund warned that older systems being sent to the front lines in Ukraine doesn’t bode well for civilians. “These old missiles are used for ground targets in such a way that the greatest damage seems to be done to civilians,” he said. 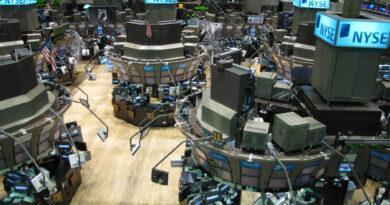 Stock market tanks further after Republicans failed to win big during midterms, as Dem’s inflation agenda was on ballot

Even Wile E. Coyote Didn’t Hurt Himself On Purpose 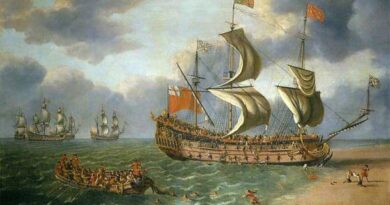