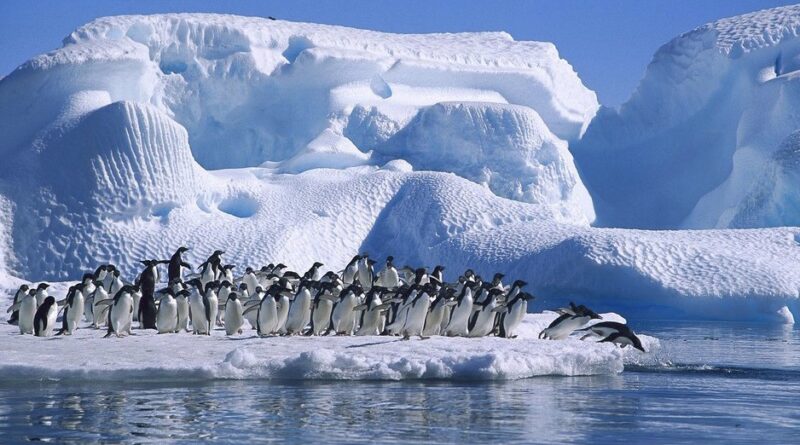 Alarming reports that the Antarctic ice sheet is shrinking misrepresent the science underway to understand a very complex situation. Antarctica has been ice-covered for at least 30 million years.

The ice sheet holds about 26.5 million gigatons of water (a gigaton is a billion metric tons, or about 2.2 trillion pounds). [bold, links added]

If it were to melt completely, sea levels would rise by 190 feet. Such a change is many millennia in the future—if it comes at all.

Much more modest ice loss is normal in Antarctica. Each year, some 2,200 gigatons (or 0.01%) of the ice is discharged in the form of melt and icebergs, while snowfall adds almost the same amount.

But the increase is a small change in a complex and highly variable process. For example, Greenland’s annual loss has fluctuated significantly over the past century.

And while the Antarctic losses seem stupendously large, the recent annual losses amount to 0.001% of the total ice and, if they continued at that rate, would raise sea levels by only three inches over 100 years.

Many fear that a warming globe could cause glaciers to retreat rapidly, increasing discharge and causing more rapid sea-level rise.

To get beyond that simplistic picture, it is important to understand how glaciers have flowed in the past to predict better whether they might flow faster in the future.

Two recent studies reported in the media focus on the terminus of glaciers—i.e., where the ice, the ocean, and the ground come together.

One study used an underwater drone to map the seabed at a depth of 2,000 feet, about 35 miles from the terminus of the Thwaites Glacier in Antarctica. Detailed sonar scans showed a washboard pattern of ridges, most less than 8 inches high.

The ridges are caused by daily tides and serve as a record of where ice touched the seabed in the past.

Researchers could read that record to infer that at some time in the past the glacier retreated for half a year at more than twice the fastest rate observed between 2011 and 2019.

The cause of the specific event at the Thwaites Glacier remains unknown, in part because the time of the rapid retreat hasn’t yet been determined. It likely happened more than 70 years ago, if not several centuries ago.

But the media goes with this angle: “A ‘doomsday glacier’ the size of Florida is disintegrating faster than thought.” A correct headline would read: “Thwaites Glacier retreating less than half as rapidly today as it did in the past.”

A second study tested the idea that freshwater from the melting of one glacier could be carried by currents along the shore to accelerate the discharge of nearby glaciers.

Because global climate models are insufficiently detailed to describe the ocean near the coast, researchers constructed a special model to prove their idea.

If ocean currents can connect the discharges of distant glaciers, that would add to the complexity and variability of changes in the Antarctic ice sheet.

Under scenarios deemed likely by the United Nations’ Intergovernmental Panel on Climate Change (IPCC), a connection between ocean currents and discharge would increase the overall discharge rate in one region of the continent by some 10% by the end of the century.

But to emphasize the idea being tested, the modelers used human influences almost three times larger.

Even though that fact is stated in the paper, reporters rarely catch such nuance, and the media goes with headlines such as “Antarctic Ice Melting Could Be 40 Percent Faster Than Thought” with the absurd statement that “a massive tsunami would swamp New York City and beyond, killing millions. London, Venice, and Mumbai would also become aquariums.”

These two studies illustrate the progress being made in understanding a dauntingly complex mix of ice, ocean, land, and weather, with clever methods to infer past conditions and sophisticated computer modeling to show potential future scenarios.

These papers describe the science with appropriate precision and caveats, but it is a shame that the media misrepresents the research to raise alarm.

That denies the public the right to make informed decisions about “climate action,” as well as the opportunity to marvel at the science itself.

Mr. Koonin is a professor at New York University, a senior fellow at the Hoover Institution, and the author of “Unsettled: What Climate Science Tells Us, What It Doesn’t, and Why It Matters.” 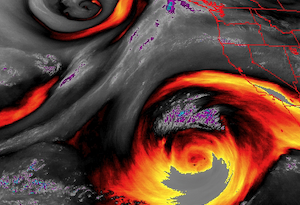 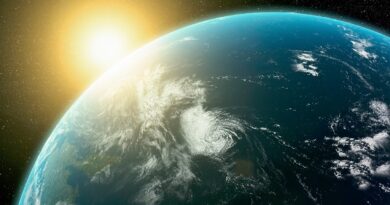 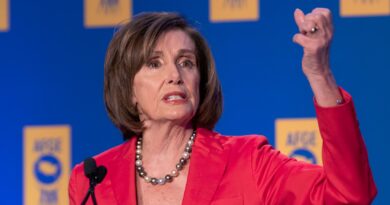