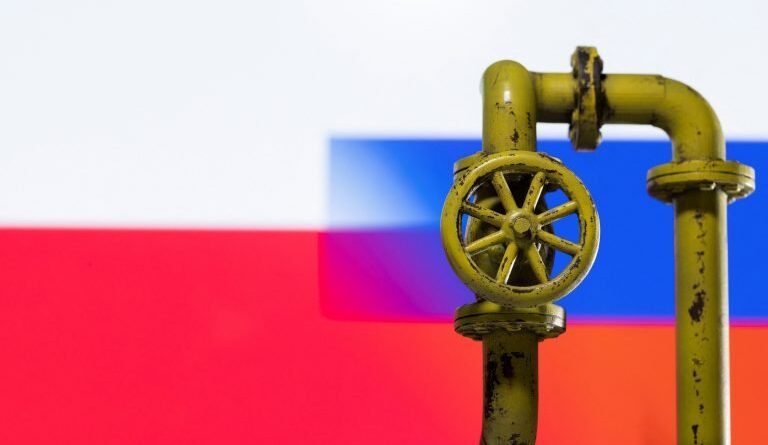 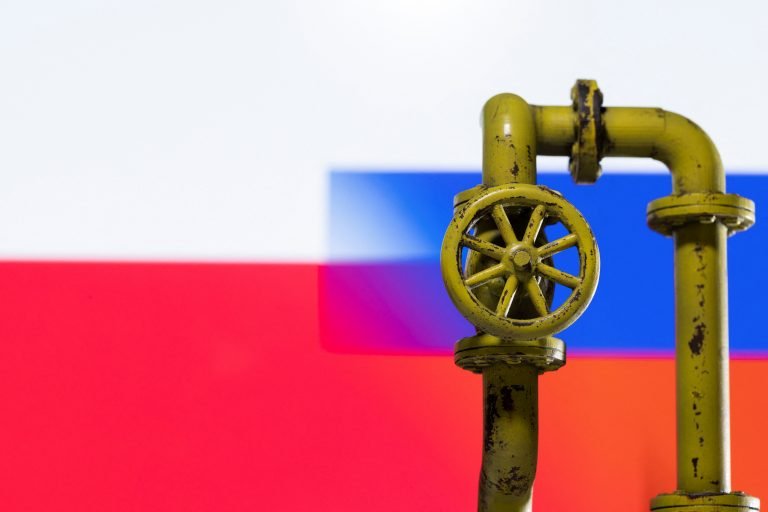 The European Union will either have to continue importing gas from Russia or reduce consumption as those living there face a “dire winter scenario.” Dependence on Russian natural gas and refusal by the West to lift sanctions is making life difficult for the EU.

While one solution is to reduce the dependence on Russian natural gas, it’s impossible for the European Union to do so in the coming year without a massive production halt, RBK business daily reported on Monday, citing a study by McKinsey’s former Russian division, consulting company Yakov & Partners.

Their research showed that, despite reports that EU stores are full, the bloc has not yet overcome its reliance on Russian energy and will not be able to get through the coming winter and next year “without maintaining gas supplies from Russia or a [effecting] significant reduction” in consumption. –RT

The report claimed that in order to meet their needs until the end of 2022, European countries would either have to maintain imports from Russia or reduce gas consumption by an additional seven to 12 billion cubic meters. This reduction is “possible only with a complete or partial shutdown of a number of industries.” The deficit may also grow to 20-30 billion cubic meters if China’s demand for LNG recovers if this winter is exceptionally cold and long, or in the event of disruptions in supply chains, it added.

Yet, even if winter is mild, a decline in production is expected. Already, the report indicated that 70% of nitrogen fertilizer production capacities in the EU have already been stopped, aluminum production has been reduced by 25%, and steel production by 5% due to the lack of Russian natural gas.

“In the perspective of 2023, the rejection of Russian gas means a deficit of 40-60 billion cubic meters for European countries even while maintaining the current rate of gas savings for the whole of 2023,” said Elena Kuznetsova, a partner at the company.

As of right now, it looks like Russia is winning the energy war. Europe is going to be a cold and dark place if agreements and concessions cannot be made. The West appears to be punishing itself more with these sanctions than Russia.

Russia Warns The EU Is About To Face “Reality” Over Sanctions