Ford has become the latest in a long line of companies passing on the rising cost of commodity prices to either its customers, shareholders, or both.

The legacy auto manufacturer was out this week warning that it expects to see an extra $1 billion in costs in Q3 due to both “inflation and supply chain issues”, CNBC wrote Monday.

The company is in the midst of suffering through parts shortages that have affected between 40,000 and 45,000 vehicles, the report says. Models affected are primarily “high margin trucks and SUVs” that haven’t been able to reach dealers.

According to The Detroit News, Ford “expects to have a ‘higher-than-planned’ number of vehicles assembled but awaiting parts at the end of the third quarter due to supply shortages.”

Ford says it should be able to complete and deliver the vehicles by Q4 and that it is still estimating $11.5 billion to $12.5 billion in adjusted EBIT for 2022.

The company said that the rise in costs is partially a result of negotiations with a supplier that wound up running about $1 billion more than the company expected. As such, the company says Q3 EBIT will be in the range of $1.4 billion to $1.7 billion.

The company will “provide more dimension about expectations for full-year performance” when it reports Q3 results, it said this week.

Recall, we just wrote weeks ago about how the company was conveniently hiking the price of its electric F-150 by almost the exact amount that government subsidies were handing over to new EV buyers. 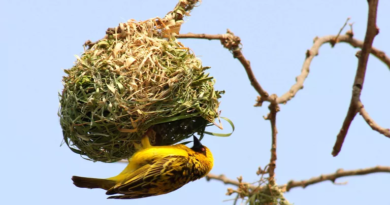 Vegetarian birds are more social than carnivorous ones

Can AI have consciousness? 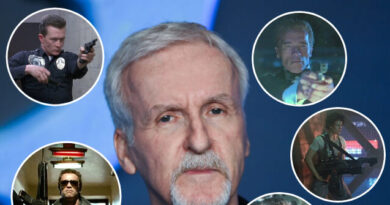