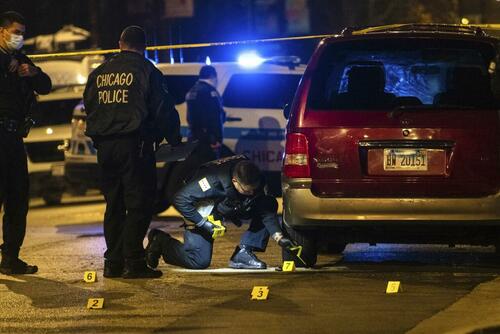 McDonald’s CEO Chris Kempczinski says exploding crime has made his employees feel unsafe to go to work and has made it impossible to hire new talent for the company’s Chicago offices.  The Illinois city has seen over 494 homicides so far in 2022, which is at least 100 more deaths that it saw in the first 8 months of 2019.  Burglary is up at least 36% and theft overall is up 70% from a year ago.

Chicago Mayor Lori Lightfoot is likely a large part of the problem. A notorious proponent of social justice ideology, Lightfoot vowed to crack down on anti-covid lockdown protesters but refused to do the same with BLM looting and rioting.  Under her leadership Chicago has spiraled out of control.  Lightfoot recently lauded a minor drop in homicides this year while ignoring the fact that deaths skyrocketed in 2020 and 2021, making the recent small decline far less meaningful.

Lightfoot called for defunding Chicago police by $80 million in 2020, only to then beg for federal law enforcement assistance in 2021.  Chicago continues to be known as one of the most violent cities in America.

The concerns expressed by McDonald’s leadership parallels similar worries expressed by companies in democrat run cities across the US in terms of economic viability and safety.  Numerous businesses have fled Los Angeles and San Francisco in the past two years, not just because of the draconian California lockdowns and mandates, but also because of rising crime and poverty.

“The truth is, it’s more difficult today for me to convince a promising McDonald’s executive to relocate to Chicago from one of our other offices than it was just a few years ago.”

The ideological policies of the political left are proving to be completely incompatible with successful business practices.  Over-taxation along with actual support for criminals over law abiding citizens and law enforcement are fueling an unstable environment supported by thin pillars of government assistance and welfare.  One gets the sense that as bad as things are in blue cities, they could get a whole lot worse in the near future should a single “black swan” event take place.

This is not to say that some cities in red states don’t have their share of crime.  Houston, Texas, for example, also has a problem with higher homicide rates the past couple of years, but keep in mind, Houston is also run by Democrats.

In other words, leftists in charge seem to be the common denominator when it comes to US cities facing high crime rates and economic decline.  New Orleans, Louisiana, recently named the murder capital of the US, is ALSO run by Democrats.  It’s an inescapable cause and effect relationship.

Three booming businesses, Citadel, Caterpillar, and Boeing, have all moved their headquarters out of Chicago as crime soars. Kempczinski encouraged public officials to address the crime or risk more companies leaving. 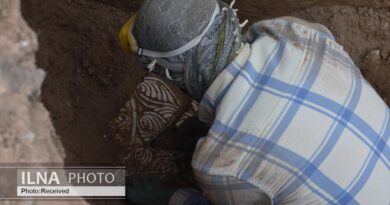 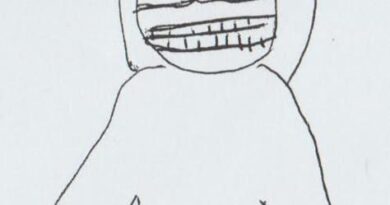 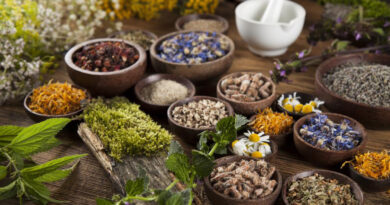 Big Nature vs. Big Pharma: The biggest war ever waged is being fought RIGHT NOW