Residents of Donetsk, Lugansk, Kherson, Zaporozhye — and perhaps other areas liberated by Russian forces from the scourge of Nazified control — intend to hold referendums on joining the Russian Federation.

On Monday, the LPR’s Public Chamber and DPR’s Civic Chamber called for holding referendums to join Russia without delay.

Head of the DPR Chamber, Alexander Kofman, said the following:

“All of us feel and know for a long time that Donbass is Russia.”

“We have been fighting for this for (over) eight long years.”

“For this, we daily suffer strikes on our homes, streets, hospitals, schools and kindergartens.”

We want the border of the Russian Federation to lie between us and Ukraine!”

“We want to become again a part of one big Motherland – Russia.”

“The people of Donbass deserve it!”

And this from head of the liberated Kherson Region’s military/civilian administration, Kirill Stremousov, saying:

Regional residents “want guarantees that we will become a part of the Russian Federation.”

“Residents of Kherson Region call upon…and want to hold a referendum as soon as possible, because they are afraid that Russia might leave.”

In August, Zaporozhye Region’s administrative head, Evgeny Balitsky, signed an order to hold a referendum on joining Russia — what was approved by over 700 regional representatives.

The die is cast. Referendum in Donetsk, Lugansk and regions liberated from Nazified control this year intend to hold referendums on joining Russia as soon as preparations for voting are completed.

Self-determination is a universal right —  a fundamental principle under international law, what’s regarded as jus cogens, a higher or compelling law.

People everywhere have the right to choose their sovereignty and political status — free from external interference.

Article 1 of the International Covenant on Civil and Political Rights (ICCPR) states:

“All peoples have the right of self-determination.”

“By virtue of that right, they freely determine their political status and freely pursue their economic, social and cultural development.”

In December 1960, UN General Assembly Resolution 1514 granted independence to colonial countries and their people, affirming their right of self-determination.

At a troubled time, their passion to rejoin Russia was breathtaking.

No Russian soldiers were in sight. None invaded.

Russian parliamentarians overwhelmingly approved the will of Crimeans and City of Sevastopol.

So did Russia’s Constitutional Court.

A Kremlin document said reunification was “based on the free and voluntary expression of will by the peoples of Crimea at a nationwide referendum, held in the Autonomous Republic of Crimea and the city of Sevastopol on March 16, 2014, during which the people of Crimea made the decision to reunite with Russia.”

Two new Russian constituent territories were formed – the Republic of Crimea and Federal City of Sevastopol — both given “special autonomous status.”

Those wishing to retain Ukrainian citizenship were free to do so.

Crimea and the City of Sevastopol are sovereign Russian territory. There’s no going back.

When referendums are held in Donetsk, Lugansk and other liberated regions of Ukraine from the scourge of Nazified control, results no doubt will show overwhelming majorities for joining Russia.

Parliamentary and Kremlin approval will surely follow in similar fashion to how Crimea and the City of Sevastopol became sovereign Russian territory.

Vladimir Putin was earlier asked if Russia would consider returning Crimea to Ukraine under any circumstances.

In response, he said:

“What are you talking about? Such circumstances do not exist and never will.”

The same reality applies to the DPR, LPR and other liberated parts of Ukraine — regions intending to join Russia with its approval. 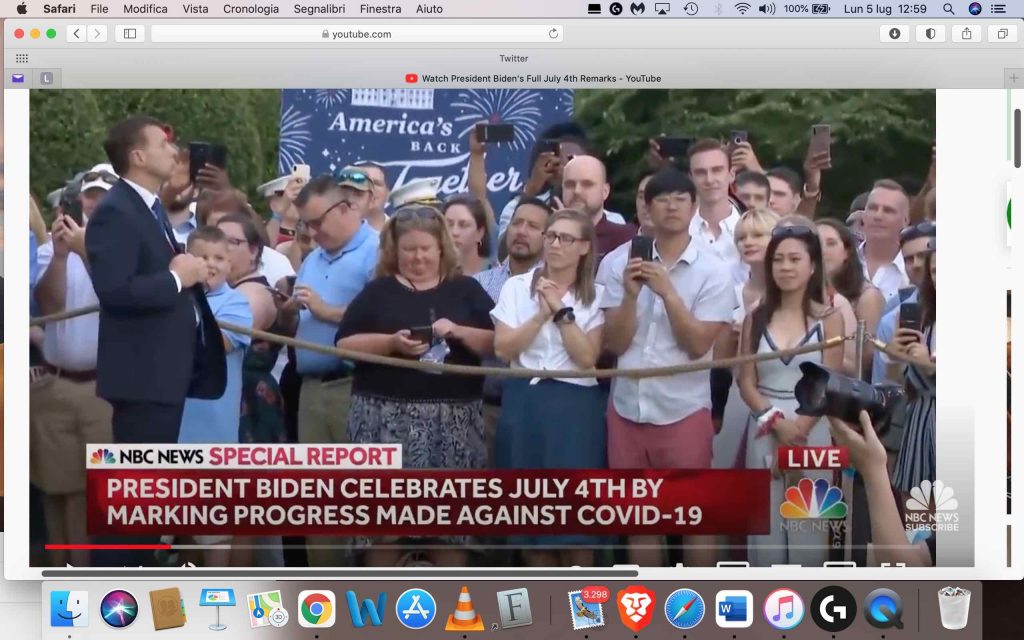