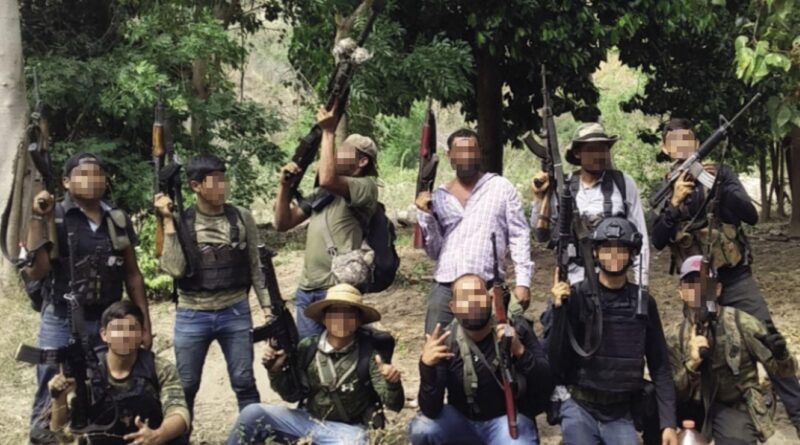 As I write this, I can find NO elite national media reporting the story.

I assume they’ll weigh in, but their reluctance is clear. After all, this is a midterm election issue that could ignite a firestorm against the Democrats.

This isn’t 50 illegals in Martha’s Vineyard. This isn’t a bunch of sold out politicians suing DeSantis for transporting the illegals to the Vineyard.

This is the Texas Governor issuing an executive order against the Mexican cartels for humping enough deadly fentanyl up through the wide open southern border to kill every American man, woman, and child hundreds of times over.

And every gang in America who acts as a distributor for the cartels is a Trojan Horse deep inside our borders. Because no federal official will bring RICO charges against the gangs.

Governor Abbott has caught on. He’s seen the lethal handwriting on the wall.

“Fentanyl is a clandestine killer and Texans are victimized by Mexican cartels that produce and import it,” said Gov. Abbott.

“So, cartels are terrorists and its time that we started treating them that way.”

He went on to say Texas law enforcement alone has seized over the past year enough fentanyl to kill every man, woman and child in the entire country.

A 2-milligram dose of the drug (the weight of 7 grains of salt) is potentially fatal.

US Attorney General Garland is busy declaring half the country domestic terrorists; he has no fucking time to look at fentanyl and say it loud and clear: THE MEXICAN CARTELS ARE MURDERING TERRORISTS.

Because the Mexican economy would collapse if drugs were taken out of the equation?

Because Garland has friends who are making big-time profits from the drugs?

Because when you trace back the supply chain, it turns out that WUHAN is Earth Central for selling the chemicals to make opioids like fentanyl?

Because too many important people want to destroy America?

Because liberals would be disturbed if the fentanyl war reality were shoved into their blank loving faces?

Because predatory globalism isn’t just a conspiracy theory, and America is the final country that must fall before complete global governance is installed? And the drugs will bring about that fall?

Because IF America did the right thing and took the war to the cartels and won major victories, the American people would smell what a real victory is like? And would want MORE?

Because the whole bureaucratic apparatus of the federal government is tuned up to fail us?

Because, likewise, the piles and layers of woke cultural bullshit are designed to weaken and castrate us — and a smashing victory against the cartels would suddenly, by contrast, wake up The People to the culture sewers we are living in?

Because these ARE the times that try men’s souls, and the soul must be drugged and put to bed?

Because consumerism, comfort, and Welfare must anesthetize us and wrap us up in cotton for the long goodbye?

Trump, you never declared the Mex cartels terrorists while you were in the White House. So get off your fat ass now and tell your 100 million followers the truth and make your own declaration: THEY’RE TERRORISTS AND WE HAVE TO WIN THE WAR AGAINST THEM. If you do that, you’ll make up a tiny fraction for the devastation you caused and keep causing by pushing the deadly COVID vaccine. Just a tiny fraction, but it’s a start.

The hottest takes on culture

San Francisco Real Estate Magnate Robbed At Gunpoint, Fears City ‘On Path Of Decline We May Never Recover From’ 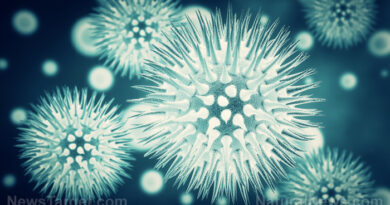