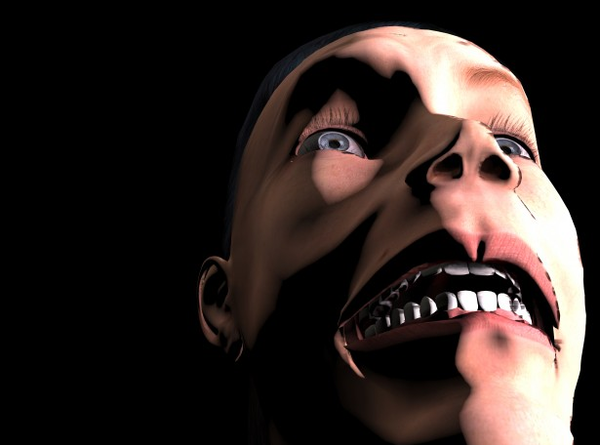 Democratic Senate candidates are outrunning expectations in the same places where the polls overestimated Mr. Biden in 2020 and Mrs. Clinton in 2016.

That’s a polite way of saying that big media polls are skewed.  Cohn cites a failure to make “significant methodological changes,” which, translated, means, in part, a lot of polls oversample Democrats.  Even with slanted polls, Democrats are struggling.  Republicans are positioned to rack up a whole heap of wins come November.  Democrat consultants are well aware of that bleak prospect.

Of course, to win, Republican campaigns can’t be vapid.  They must be tough, issues-driven enterprises.  Serving up tapioca to voters is a sure way to squander opportunities.  Voter discontent can’t be assumed to automatically translate to support for Republicans.  GOP congressional candidates must close the deal.  They’d be wise to disregard anything risk-averse Washington consultants tied to Mitch McConnell advise.

A further noteworthy complication for pollsters is the Democrats’ multiyear campaign to suppress the Republican vote.  The Epoch Times quotes Trafalgar Group’s head pollster Robert Cahaly about the problem:

“This [voter intimidation in past election cycles] led to ‘hidden voters’ that ‘most’ polling under counted, therefore Trump support in key battleground states exceeded expectations. Now [the] Biden administration has essentially classified ‘MAGA Republicans’ as a threat to democracy marshaling federal law enforcement to focus on them,” the pollster wrote. “This move has created a new type of voter that will be even harder to poll or even estimate.”

Democrats are in a pickle.  The cynical attacks by Biden on “MAGA” Americans, the unjustified raid by the rogue FBI on Mar-a-Lago, and the subpoenas targeting “dozens” of higher profile Trump allies are proof.  The aim of this un-American, anti-rights pogrom is short and long term.  Yes, it’s about ongoing attempts at voter suppression, but it’s also about rallying and mobilizing the Democrats’ dispirited voter base this autumn.

That’s what the counterfeit “Inflation Reduction Act” and the student loan forgiveness ploy are all about: Democrats trying to buy votes.  This isn’t new.  Democrats have been paying off voters since Andrew Jackson.

The Act is a sop to “manmade” climate-change zealots and green energy outfits.  Biden and congressional Democrats are taking our tax money and hiking government debt (it’s $30 trillion and climbing) to line the pockets of environmental groups and solar panel manufacturers and middlemen, among others.

The Evidence Is In — Another Stolen Election

Nazi Germany is today, not MERELY in the past.