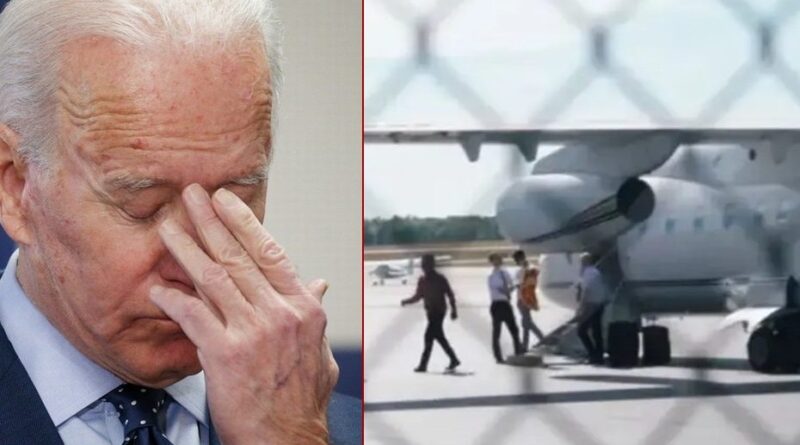 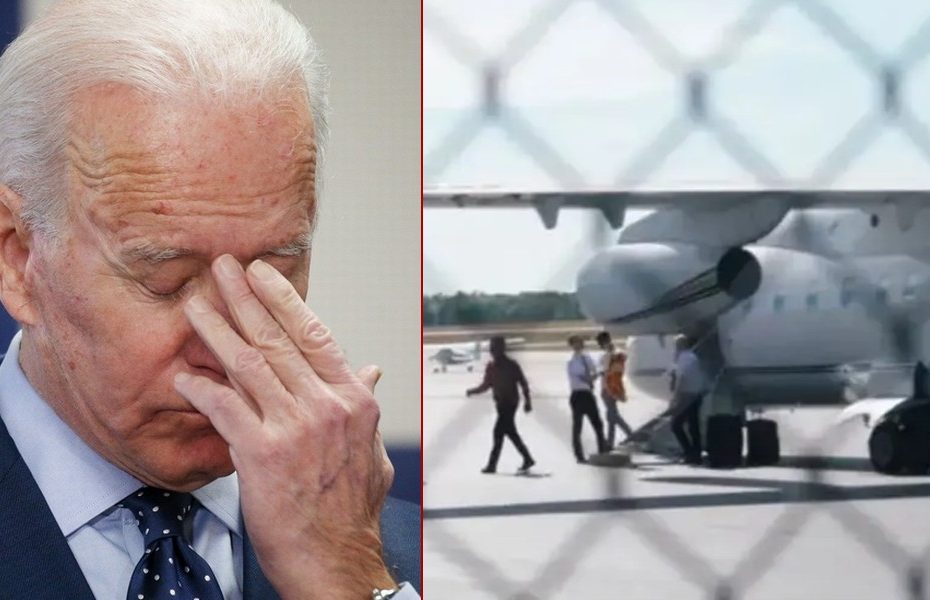 While the mainstream media implodes over Florida Gov. Ron DeSantis showing the world that lily white liberals’ offers of being a ‘sanctuary city’ to illegal migrants is only theoretical in nature, there are more flights coming for the ‘Not-In-My-Backyard’ crowd.

Left-wing journalist Judd Legum noted that the next arrival for the DeSantis Express appears to be Joe Biden’s ‘backyard’ in Delaware.

One of the planes used in DeSantis’ Martha’s Vineyard stunt is currently scheduled to travel tomorrow from San Antonio, to Florida, to a small airport near Biden’s house in Delaware pic.twitter.com/4yejy32wmi

Last week, busloads of migrants were sent to Vice President Kamala Harris’s residence near the Naval Observatory in D.C. from Texas.

“Between 75 and 100 people who were picked up in Eagle Pass, Texas, were sent by Texas Gov. Greg Abbott,” Fox News digital reported. “The group includes migrants from Venezuela, Uruguay, Colombia and Mexico. Multiple migrants, asked by Fox News Digital, said they think the border is open, contrary to what Harris said Sunday during an interview.”

“Border Czar” Kamala Harris did not appear to be amused by the ‘political stunt.’

Reporter: “Any comment on the illegal immigrants dropped off at your residence?”

Rob Wray of 7 News provided images of the illegal immigrants arriving in Martha’s Vineyard. It does not appear to be like the Holocaust, thematically or otherwise. 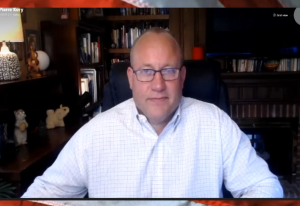 800,000 Lives Could Have Been Saved with Ivermectin and HCQ – Dr. Pierre Kory

IT SEEMS A BIT ODD.