For Geopolitics? Pretty much the required reading list for the traditional Catholic homeschool community grades 11 and 12. Foundations of Geopolitics – Aleksandr Dugin. 1997 and The Fourth Political Theory. 2009. Fr. Denis Fahey on the Social Kingship of Jesus Christ online sources: https://unicuiquesuum.com/2021/11/12/the-social-kingship-of-jesus-christ/. The works by Anatoliy Golditsyn: New Lies for Old. 1984 and The Perestroika Deception 1995. The Iron Curtain Over America by John Owen Beaty 1952. A History of Central Banking and the Enslavement of Mankind and Inside the South African Reserve Bank – 2014 both by Stephen Mitford Goodson a former non-executive director.

For the websites that track the management of both the US and and Soviet Union by the Chabad Lubavitch: http://www.fitzinfo.net and the substacks on his messageboard and forum.

It is imperative that parents remove their children out of the schools of the communist state to prevent injections with medical experiments / bioweapons, castration and hardcore indoctrination with Marxist ideologies. Australia must have a physically robust intellectual elite who are strong in their Christian faith. And this elite must undertand the international politics of both the Revolution and the Counterrevolution. And they have to be willing to lay down their lives for the holy faith and their friends and pass the torch to the next generation. 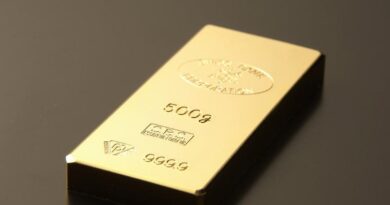 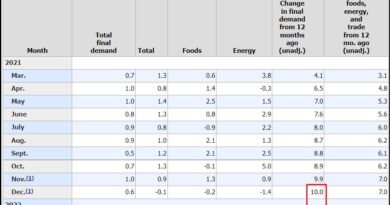