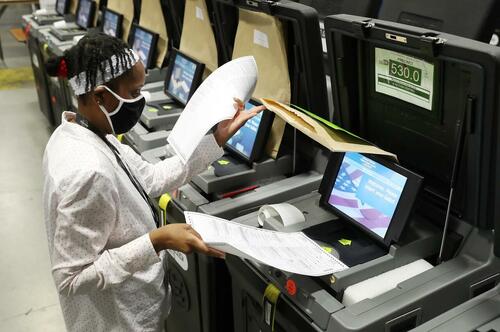 The lawsuit, filed Tuesday, claims that county officials “became aware of severe anomalies in the Dominion Voting Systems due to the inaccuracy and/or inability to reconcile voter data with votes actually cast and counted” by the company’s proprietary system at or about the time of the 2020 election.

Officials cite a report from earlier this month which revealed that “security measures necessary to harden and secure” Dominion’s systems had not been performed, and that “external USB hard drives had been inserted in the machines on several occasions” when there was “no known list of approved external drives that could have been or were used or inserted into the machines.”

The county allegedly discovered that a “python script” had been installed on one device, which was “connected to an external device on an external network” reportedly located in Canada.

The script “can exploit and create any number of vulnerabilities including, external access to the system, data export of the tabulations, or introduction of other metrics not part of or allowed by the certification process.”

Officials also claim that the machines were running a July, 2016 version of Windows Defender, which would have left the machine vulnerable to “viruses or malicious software” created after that date.

The suit alleges “breach of contract and breach of warranty, and breach of other common-law and statutory duties, by Dominion,” which the county says entitles it to “all fees, expenditures and costs made in reliance upon and in consideration for the provision by Dominion of a serviceable product that was fit for its intended purpose and use.” 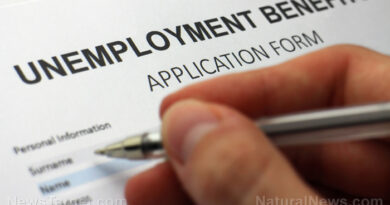