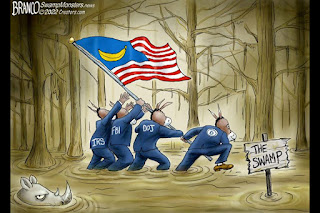 All throughout history, corrupt, tyrannical governments have engaged in crimes against humanity with virtual impunity and many would argue what Biden, Democrats and the globalists are doing in 2022 is no different.

With corrupt and tyrannical governments just like abusive spouses or employers or serial killers or murderers, so embedded in their OWN corruption they’d never simply ADMIT to that corruption nor crimes against humanity, and we can be assured will continue to try to get away with them as long as they’re able, the fact that America has already reached the point where nearly ALL of the public agencies which were supposed to uphold JUSTICE are CORRUPT means we’re witnessing the completing acts of America being turned into a despotic BANANA REPUBLIC.

With America in 2020 having a Democratic party which had no problem what-so-ever blatantly stealing the US elections, take close note of the moves being made by the globalists and governments and the big pharma cabal and medical establishment here and all around the world carrying out genocide.

And that blatant and utter corruption in one US govt agency is seen perfectly in this new story over at Breitbart titled “Whistleblower Alleges FBI Schemed to Distort January 6 Cases into Nationwide ‘Domestic Violent Extremism’ Epidemic,” anyone who is still supporting corrupt, banana-republic government in any way at all is also supporting all of their moves being made towards permanent, global tyranny.

So how far away can outright, in our faces and every-day ‘government-sponsored terrorism upon the American people‘ be with Joe Biden insanely declaring war upon the 50%+ of the country that disagrees with Democrats political insanity? Simply put, throughout history, any government that blatantly sanctions genocide (via the COVID bioweapon release and the deadly vax) is a govt that can never be trusted. From this Breitbart story we see some of that blatant govt corruption directly in front of our faces.:

A whistleblower has accused the FBI’s Washington Field Office of using cases related to the January 6 U.S. Capitol riot to “overstate” the threat of “domestic violent extremism” in America, according to Judiciary Committee ranking member Rep. Jim Jordan (R-OH).

The whistleblower alleged the FBI office did not follow standard investigative practices for the January 6 cases when it moved the cases to various local field offices around the country based on where the case subjects were from, Jordan revealed in a letter addressed to FBI Director Christopher Wray on Monday.

January 6 cases “should all be officially led by the WFO [Washington Field Office] and categorized as WFO cases,” according to the letter, but instead, a “task force” dispatched instructions to open January 6 investigations to local field offices nationwide.

Those local offices received the cases, making it look as if they were conducting the investigations on the cases, when, in reality, the Washington Field Office continued to conduct the bulk of the work, according to the letter.

The manipulative casefile practice creates false and misleading crime statistics. Instead of hundreds of investigations stemming from a single, black swan incident at the Capitol, FBI and DOJ officials point to significant increases in domestic violent extremism and terrorism around the United States.

Jordan noted in the letter, “Such an artificial case categorization scheme allows FBI leadership to misleadingly point to ‘significant’ increases in DVE [domestic violent extremism] threats nationwide,” which supports a narrative being perpetuated by the Biden administration.

The whistleblower also alleged that January 6 cases were inappropriately taking priority over other cases, citing an instance of being “told that child sexual abuse material investigations were no longer an FBI priority and should be referred to local law enforcement agencies,” according to the letter. 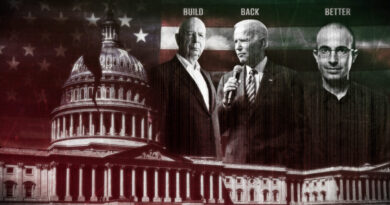 The War Of Inversion: An All-Out Assault Against Humanity 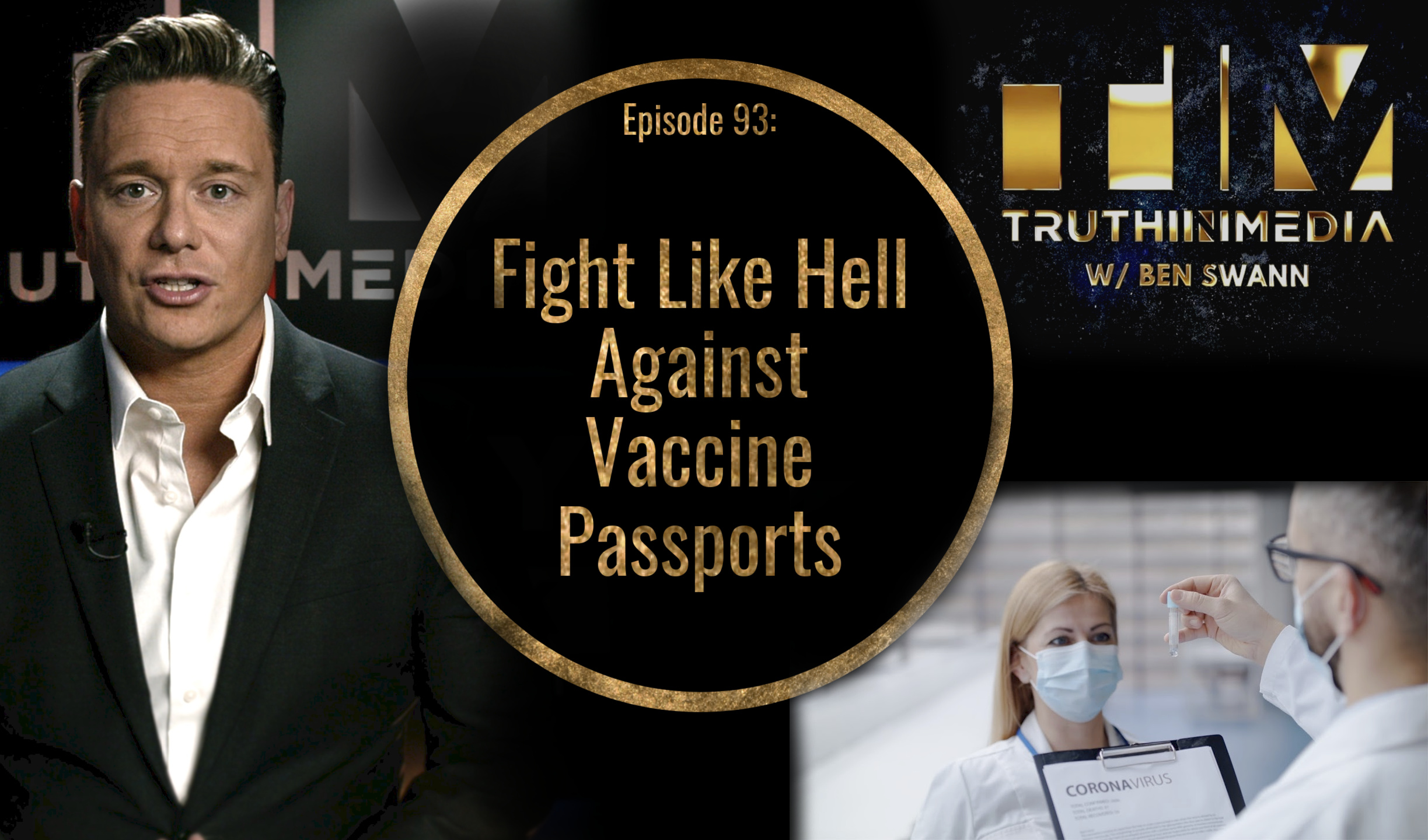 NOW – Former Twitter security chief says the platform’s leadership “is misleading the public, lawmakers, regulators, and even its own board of directors.”