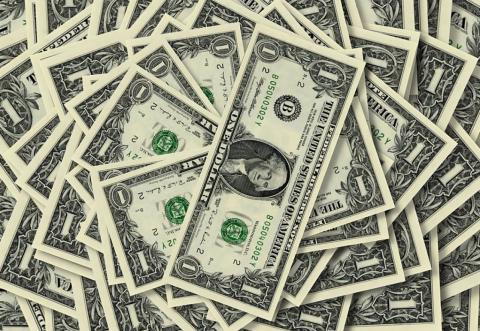 Money supply growth fell again in August, dropping to a 36-month low. August’s drop continues a steep downward trend from the unprecedented highs experienced during much of the past two years. During the thirteen months between April 2020 and April 2021, money supply growth in the United States often climbed above 35 percent year over year, well above even the “high” levels experienced from 2009 to 2013.

The growth rates during most of 2020, and through April 2021, were much higher than anything we’d seen during previous cycles, with the 1970s being the only period that came close. Since then, however, we have seen a fast fall from previous highs and such rapid declines generally point to economic contraction in following months.

The money supply metric used here—the “true” or Rothbard-Salerno money supply measure (TMS)—is the metric developed by Murray Rothbard and Joseph Salerno, and is designed to provide a better measure of money supply fluctuations than M2. The Mises Institute now offers regular updates on this metric and its growth. This measure of the money supply differs from M2 in that it includes Treasury deposits at the Fed (and excludes short-time deposits and retail money funds).

Notably, this has happened again beginning in May this year as the M2 growth rate in fell below the TMS growth rate for the first time since 2020. Put another way, when the difference between M2 and TMS moves from a positive number to a negative number, that’s a fairly reliable indicator the economy has entered into recession. We can see this in this graph:

In the two “false alarms” over the past 30 years, the M2-TMS gap reverted to positive territory fairly quickly. However, when this gap firmly enters negative territory, that is an indicator that the economy is already in recession. The gap has now been negative for 3 of the past 5 months. Interestingly, this indicator also appears to follow the pattern of yield curve inversion. For example, the 2s/10s yield inversion went negative in all the same periods where the M2-TMS gap pointed to a recession. Moreover, the 2s/10s inversion was very briefly negative in 1998, and then almost went negative in 2018.

This is not surprising because trends in money supply growth have long appeared to be connected to the shape of the yield curve. As Bob Murphy notes in his book Understanding Money Mechanics, a sustained decline in TMS growth often reflects spikes in short-term yields, which can fuel a flattening or inverting yield curve. Murphy writes:

When the money supply grows at a high rate, we are in a “boom” period and the yield curve is “normal,” meaning the yield on long bonds is much higher than on short bonds. But when the banking system contracts and money supply growth decelerates, then the yield curve flattens or even inverts. It is not surprising that when the banks “slam on the brakes” with money creation, the economy soon goes into recession.

In other words, a sizable drop in the TMS growth levels often precedes an inversion in the yield curve, which itself points to an impending recession. Strong recession signals can be found elsewhere, as well. GDP growth turned negative in both the first and second quarter of this year, and two consecutive quarters of negative growth virtually always indicate recession. Average national home price growth in the US has recently turned negative for the first time in a decade. Real weekly earnings have gone negative for the past 17 months in a row. Consumer debt is surging as consumers borrow more money to make ends meet in this inflationary environment. 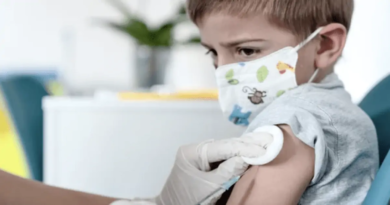 Pfizer Failure! The Truth About Big Pharma’s Assault On Our Children

THE ELITES ARE PLANNING SOMETHING VERY SIGNIFICANT FOR SEPTEMBER 24