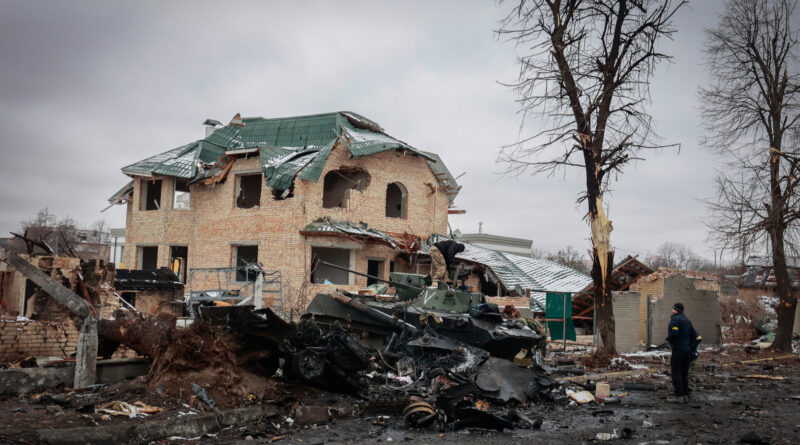 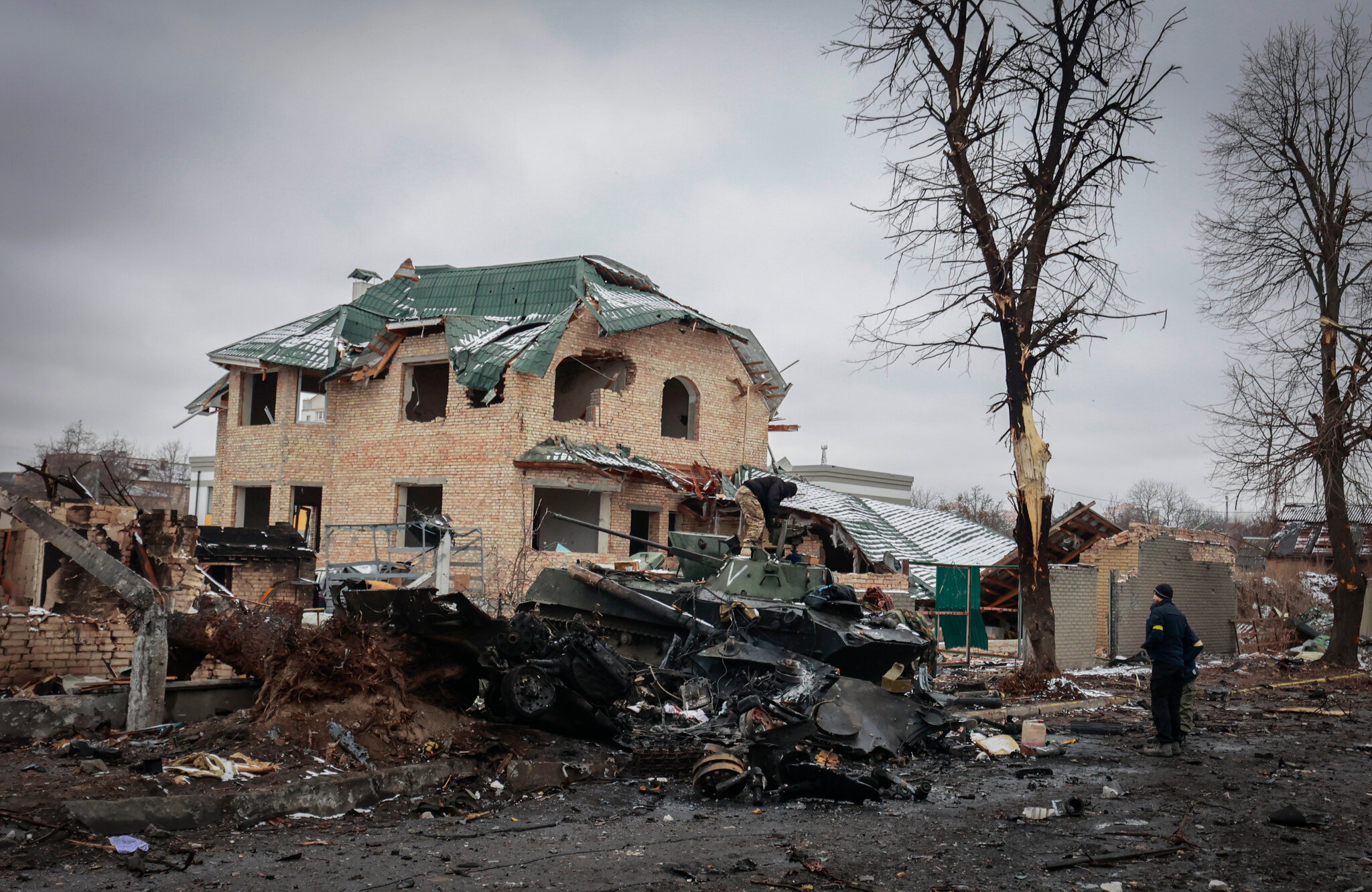 The messages are coming in loud and clear today – from the crashing pound, to repudiation of establishment governments in Italy, Sweden and more to come, to Hungarian Prime Minister Orban’s call to end the Sanctions War and do so pronto.

So let’s be clear: Washington’s dunderheaded intervention in the intramural spat between Russia and Ukraine and the accompanying global Sanctions War is the surely the stupidest, most destructive project to arise from the banks of the Potomac in modern times. And the architects of this perfidious folly – Biden, Blinkin, Sullivan, Nuland, et. al. – cannot be condemned harshly enough.

After all, this madness is being pursued in the name of abstract policy norms – the rule of law and sanctity of borders – that make Washington a laughing stock. More than any other nation on planet earth (and by a long-shot), it has serially and blatantly violated these standards scores of times in recent decades.

Among other actions, Washington’s interventions in Serbia, Iraq, Afghanistan, Libya, Yemen, Syria, Somalia, etc. were not only pointless; they were also a self-evident violation of the very rule of law and sanctity of borders upon which Washington now beats its breasts ever more stridently.

Moreover, by wallowing in this unhinged hypocrisy Washington has abandoned every semblance of commonsense as to why this conflict happened in the first place and why it is wholly irrelevant to the national security of the American homeland, or, for that matter, Europe, as well.

The fundamental fact is, aside from the historically short interval of iron-fisted communist rule during the Soviet era, Ukraine had never been a nation-state within its post-1991 happenstance borders. In fact, for upwards of 275 years before 1918 much of its territories were borderlands, vassals and outright provinces of Czarist Russia.

So we are not dealing with the invasion of a long-established, ethnically and linguistically coherent state by its aggressive neighbor, but with the leftover potpourri of separate tongues, territories, economies, and histories that were smashed together by brutal communist rulers between 1918 and 1991.

Accordingly, the fast-approaching dark, cold winter of stagflationary collapse in Europe is not being done in heroic defense of the grand principles proffered by Washington and NATO. To the contrary, it amounts to the pointless and grubby business of preserving a vile status quo ante that was confected on the lands north of the Black Sea, not by the ordinary course of historical evolution and nation-state accretion, but by the bloody-hands of Lenin, Stalin and Khrushchev.

In any event, the staggering economic costs for the everyday peoples of Europe in pursuit of such a threadbare and illegitimate purpose is starting to register among the long-suffering victims of Brussels’ elitist rulers. Hence the thunderbolts from the Italian elections this weekend and Viktor Orbán’s parallel appeal to the European Union to lift sanctions and thereby potentially reduce energy prices by half in one swell swoop.

Nor is Orbán the only one calling for an end to sanctions, with Greek Prime Minister Kyriakos Mitsotaki calling for a repeal of Russian sanctions as well. Other political leaders, such as Matteo Salvini, who leads the conservative League party and will be a major force in Italy’s new government, says that Europe needs a “rethink” on Russian sanctions due to the harmful economic effects.

Likewise, the conservative Alternative for Germany (AfD) party has also been pushing for an end to sanctions and an re-opening of the Nord Stream 1 & 2 gas pipelines due to soaring energy costs in Germany. AfD member of the Bundestag, Mariana Harder-Kühnel, for instance, recently echoed Orbán’s call.

“The EU bureaucracy has turned the screw on the sanctions, and now we are paying the bill,” she said.

In this context, the ructions since Friday in the FX market for the pound sterling speak more powerfully than anything else.

The British pound briefly plunged to its lowest level ever early this AM, touching $1.0349 during Asian trading hours, breaking through its previous record low of 1985. Moreover, today’s cliff-dive followed a tumble of 3% on Friday, after the new Truss government announced sweeping tax cuts and a massive energy bailout for businesses and individuals.

Likewise, the price of U.K. government debt has fallen in tandem with the pound, with yields rising sharply again today. The 10-year government bond was yielding 4.11%, up 28 basis points from Friday and a staggering 342% from the 0.93% yield of just one year ago.

For want of doubt, here is the path of pound sterling over the last twelve months. That’s a massive thumbs down by the FX markets if there ever was one.

But the relevant point here is not all the Keynesian palaver about the “mistake” of lowering the 45% top income tax rate and removing other disincentives to work and investment that take UK marginal rates as high as 60%. These reductions in the crushing tax rates that Conservative and Labor government alike have erected atop the UK’s lavish Welfare State are long-overdue and will, in fact, stimulate compensatory economic activity.

What’s actually going to destroy the remnants of the UK’s fiscal sustainability is Truss’ utterly foolish plan to freeze all energy prices for all citizens and businesses at a cost of upwards of $200 billion per year or 5% of GDP. But that’s neocon insanity run amok.

If London wants to relieve its consumers of onerous energy prices and utility bills it only need follow Orban’s advice and terminate its Sanctions War against Russian energy, food and other commodity exports. And it wouldn’t cost the Exchequer a dime.

That is to say, the pound’s crash ought to be a general wake-up call to Europe and Washington, too. By declaring war on the productive and peaceful commerce with Russia that previously prevailed, Europe’s leaders – -especially the new government of United Kingdom – have sacrificed their own prosperity and the living standards of their citizens in behalf of a prodigiously corrupt, anti-democratic regime in Kiev that is dedicated to preserving intact nothing more noble than the dead hand of the Soviet Presidium. 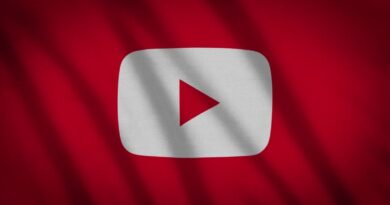