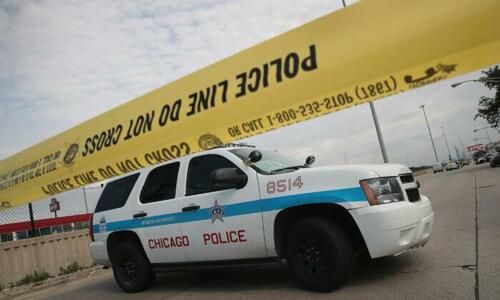 A fifth-grade teacher in East Chicago, Indiana, has been detained by police after it was discovered that she had a “kill list,” of individuals which included her own students and school staff members.

On Oct. 12 at approximately 5 p.m., law enforcement officers were called to the school due to a “threatening report” that had allegedly been made.

Upon arrival at St. Stanislaus, officers spoke with the principal and the assistant principal of the school who claimed that Carrasquillo-Torres allegedly told a fifth-grade student about the list and informed them that he/she was on the bottom of that list.

Police said the student had originally told their student counselor about Carrasquillo-Torres’s list and that the fifth-grader claimed the teacher had also made comments about killing ” herself, students, and staff ” at the school.

According to police, Carrasquillo-Torres was immediately taken to the principal’s office to discuss her alleged comments.

“While discussing the matter in the office the teacher allegedly admitted to the Principal that she did in fact make those statements to the student and confirmed that she did have a ‘kill list,’” the statement read.

“During the conversation, the teacher named a specific student on her list but did not provide the list. The Principal then advised the teacher to leave and not return to school pending an investigation.”

Wellbeing of  ‘Students And Staff is Top Priority’

The East Chicago Police Department said in the statement that they were informed of the situation roughly 4 hours after the teacher was allowed to leave the school and go home. They promptly completed a report on the issue and notified the Criminal Investigation Division who were then able to obtain an emergency detention order for Carrasquillo-Torres.

She was taken into custody by detectives from her home and “without incident” on Wednesday, police said. “This is still an active investigation and no further statements will be made at this time,” they added.

In a separate statement on social media, St. Stanislaus School said that Carrasquillo-Torres had been “removed from the classroom and escorted to the principal’s office, where she remained under supervision and had no further contact with students,” following the student’s allegation.

“The teacher was interviewed to further identify the details of the incident,” the school said.

“After students were safely dismissed at the end of the school day, the teacher was escorted off campus and the East Chicago police department was notified at approximately 4:45 p.m. When asked, the police assured the principal that the facility was safe and that they could proceed normally with all scheduled learning and school events for the next school day.”

ISDS is the Globalists’ secret tool to undermine national sovereignty 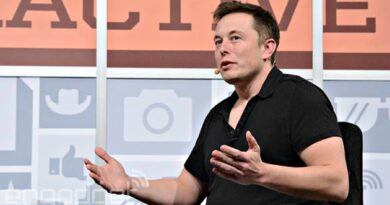