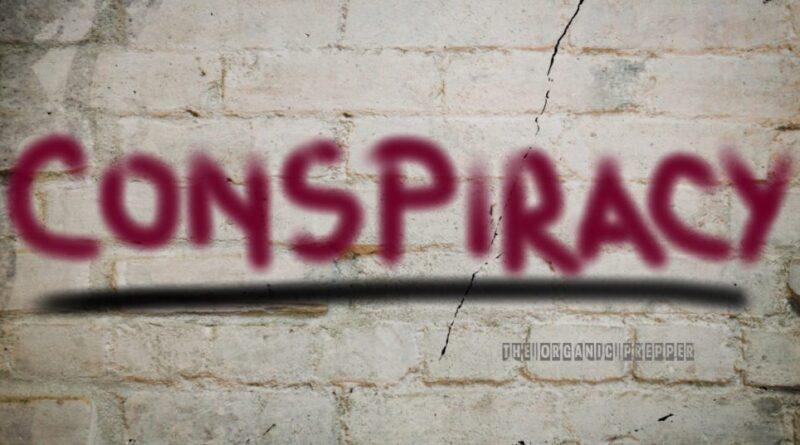 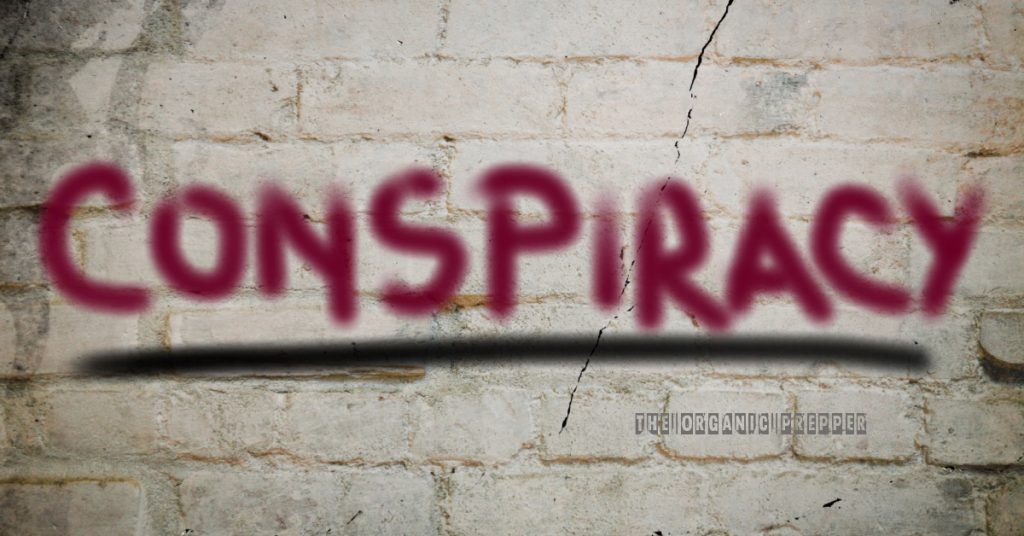 Conspiracy theories. What to some is a sign of critical thinking is, to others, a sign of dangerous insubordination.

I was taught by my father that a good argument can stand up to criticism and that finding someone who disagreed was a fine way to test your theory. I’ve never been too bothered when folks disagree with me. In fact, I’m eager to know why. I want to learn whether or not I’m missing something.

But these days, it seems that I’m in the minority.

The “danger” of conspiracy theories

The term has long been used in a derogatory fashion to belittle the ideas of a person who doesn’t necessarily accept that everything can be taken at face value.  These days, it’s used to denote a train of thought that is downright dangerous, even an existential threat to civil society.

What’s everyone so afraid of?

Normies – folks who aren’t big questions of the status quo – used to just shake their heads and smile at the “quirky” conspiracy theorist in their life. They considered it a harmless past-time, an eccentricity.

However, now we have the media breathlessly warning people of the innate deadly danger of conspiracy theories and the people who espouse them. Outright FEAR is being stoked. Let’s take a closer look.

Back in 2019, the FBI said that conspiracy theories posed a domestic terrorism threat:

“The FBI assesses anti-government, identity based, and fringe political conspiracy theories very likely motivate some domestic extremists, wholly or in part, to commit criminal and sometimes violent activity,” the document said. “The FBI further assesses in some cases these conspiracy theories very likely encourage the targeting of specific people, places, and organizations, thereby increasing the likelihood of violence against these targets.”

The document continued to say that the bureau reached its conclusion “with high confidence” and based on information it obtained from other federal agencies, open source information, court documents, FBI investigations, and human sources.

Yep, this is the same FBI whose own documents concluded that they had investigated the Trump campaign without justification. The one whose director was caught violating DOJ policies and breaking protocol in a lackluster investigation of Hillary Clinton’s emails.

Pardon me if I’m not too worried about what the FBI thinks.

Then we have the people who consider themselves smarter than the rest of us: the academics. The website “The Conversation” boasts that their content “is written by university scholars and researchers with deep expertise in their subjects, sharing their knowledge in their own words.”

So it must be true, right?

Anyway, a postdoctoral research fellow in philosophy warns us of the “dangers” of conspiracy theories. He kindly dumbs it down for the peons by comparing it to “the floor is lava.”

When a child declares that “the floor is lava,” few if any believe the declaration. But that child, and others, begin to act as if the declaration were true. Those who do may clamber onto furniture, and repeat the declaration to others who enter the space. Some children play just for fun, some play to show off their climbing and jumping skills, and some play to appease the child who initiated the game.

Some kids quickly tire of the game and wish to stop playing, but like or respect the child who initiated the game, and don’t want to upset that person by stopping. As the game progresses, some take it too seriously. Furniture is damaged, and some get injured while attempting to leap from one raised surface to another. The lava is fake, but real things get broken.

More seriously, when Donald Trump claimed that the 2020 presidential election was “rigged,” some officials and ordinary citizens acted accordingly. Whether out of sincere belief, partisanship, loyalty to Trump or financial opportunism, many Americans behaved as if the 2020 election was unfairly decided.

Some people acting as if the election conspiracy theory were true assembled in Washington, D.C., some stormed the Capitol building and, behind the scenes, some developed a scheme to submit fake slates of electors supporting Trump’s reelection despite his loss at the ballot box. The people involved in these activities could count on the support of others who endorsed the rigged election claim, even if these endorsements were largely insincere.

My goodness, that’s a lot of rhetoric, isn’t it?

I guess he missed that documentary 2000 Mules, huh? Of course, a journalist on NPR said that 2000 Mules is a “wild tale” and a “conspiracy theory” with “absolutely no evidence.” Heck, it’s downright “extremism.”

But the film is the latest in a long line of movies that use the tropes and signifiers of documentaries to gain credibility. In recent years, documentary style films about the 2020 election, the COVID-19 pandemic and vaccines have spread conspiracy theories and recycled debunked lies.

“Documentaries have been used for decades to try to make bad actors and folks who are trying to push conspiracies or push disinformation or push a specific political agenda look more professional, look glamorous, look like something that you can believe,” said Jiore Craig, head of elections and digital integrity at the Institute for Strategic Dialogue, which tracks online extremism.

The “assault on democracy” warning

The Economist interviewed Nancy Rosenblum and Russell Muirhead about the “dangers” of conspiracy theories. They are the co-authors of the book, A Lot of People Are Saying: The New Conspiracism and the Assault on Democracy. Nancy and Russell call it “conspiracy without the theory,” claiming it’s all nothing more than baseless accusations and somebody ought to do something about it. (Emphasis mine.)

The new media—social media, of course, but even basic things like internet message boards—challenge the traditional gatekeeping function of editors and producers. Today anyone can say anything to everyone in the world instantly and for free. And because validation of conspiracy claims takes the form of repetition and assent, even the most casual “likes” and “retweets” give authority to senseless, destructive charges (“a lot of people are saying”). We are seeing the political effects of this change and one of the first things we’re seeing is the spread of a politically malignant form of conspiracy without the theory.

Can the same technology that disseminates charges like “fake news” or the “deep state” also disempower it? Can political representatives and citizens who grasp the effects of conspiracism, the way it delegitimises democratic institutions, exile it again to the fringes of political life? No one has figured out how to do this yet, short of some form of public- or corporate-censorship of egregious conspiracy-entrepreneurs like Alex Jones or, what is now unthinkable, censoring irresponsible political officials who endorse conspiracist claims.

Nancy and Russell believe we need to defer to the scholars.

The counter-force comes from the authority of knowledge-producing institutions (that is, courts, expert-staffed agencies, research universities) on one side, and democratic common sense on the other. Wherever conspiracism is reshaping public life, two preventatives are vital: to defend the integrity of knowledge-producing institutions and bolster confidence in the ballast of common sense.

After all, it’s only “rational.”

Interestingly, painting women as irrational and hysterical was a tool that was used to oppress them for centuries. But I guess it’s A-OK to do that to political opponents. 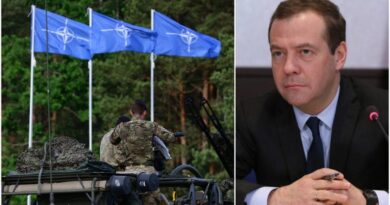