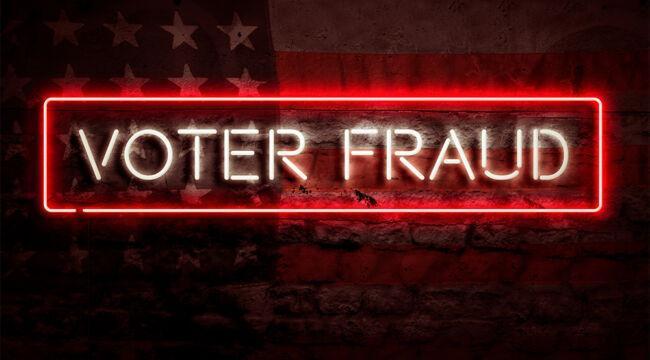 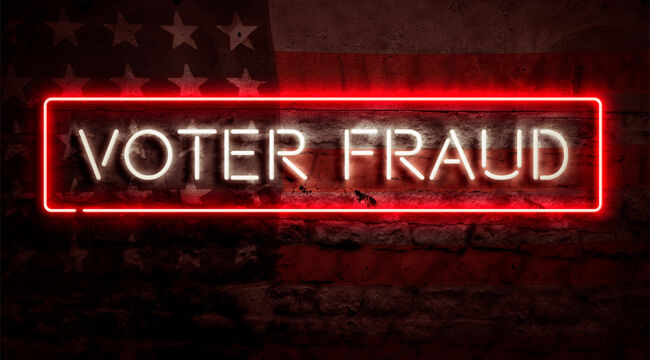 Election Day is here. All eyes will be focused on the election returns. These House, Senate and gubernatorial contests will determine which governing philosophy controls the country for the next two years.

It will also lay the foundation for the presidential election in 2024 (that campaign starts the day after the midterm election). Essentially, everything that citizens, investors, and markets care about is on the line.

And of course, there are reports that voting machines in Maricopa County, Arizona are malfunctioning, with at least 20% of the ballots being misread.

Local officials naturally blame it on a “glitch,” although they assured us ahead of time that everything was fine. Whether it’s incompetence or something more nefarious, I’ll leave that for you to decide.

Meanwhile, in Pennsylvania, Philadelphia election officials announced a last-minute rule change that will delay the final tally. That could potentially open the door for shenanigans. We’ll see.

It Could Drag on for Weeks

It may take days or even weeks to find out who actually wins key races in Arizona, Washington, Georgia and Nevada. For example, Georgia forces a run-off election (December 6) if neither candidate gets over 50% today.

I mentioned Pennsylvania. There’s litigation pending there about whether to count mail-in ballots that are unsigned or undated as required by law, and Arizona doesn’t even begin to open mail-in ballots until after the polls close. Other elections may be close enough to permit recounts.

You would have thought that these issues would have been fully resolved after the chaos surrounding the 2020 presidential election. But they weren’t in many cases. And the longer the process drags out this time, the more allegations will be made about fraud and vote manipulation.

So, all things considered, the election day results may take a good amount of time to sort out. I don’t expect to see any of the rioting and unrest we’ve been seeing in Brazil, although it does provide a cautionary tale.

Brazilian President Jair Bolsonaro, the Trump of Latin America, lost a close election to leftist Luiz Inacio Lula da Silva. Massive protests broke out in the streets because many Bolsonaro voters believed the vote was rigged.

Meanwhile, technical experts in the fields of mathematics and forensic analysis found statistical anomalies in the first round of elections that favored Silva.

As the kids like to say, I’m just sayin’. But back to the U.S. midterms…

Despite all the potential voting irregularities, in the House races, my final forecast is that Republicans will win 245 seats while Democrats take 190 seats. That result is consistent with mid-term election swings in the first presidential terms for presidents of both parties.

The drivers of this swing will be inflation, the economy more broadly, high crime rates, and low educational performance. Abortion, January 6th, and geopolitical issues will play almost no role in changing outcomes despite their hot-button nature.

Illegal immigration will not be a national driver, but it will help Republicans flip seats along the border in Texas, Arizona, and in Orange County, California.

My final forecast for the Senate is that Republicans will have 53 seats in the new Senate and the Democrats will have 47 seats. (The Democratic count includes Socialist Party member Bernie Sanders of Vermont and Independent Angus King of Maine who both caucus with the Democrats. Neither Sanders nor King is up for election in this cycle).

The Senate is currently divided 50-50, but Democrats are in control. That’s because Vice President Kamala Harris, who is President of the Senate, has a tie-breaking vote.

My forecast is that Republicans will win in Arizona, Georgia, Nevada, North Carolina, Ohio, Pennsylvania, and Wisconsin. Democrats will win in Colorado, New Hampshire, and Washington. 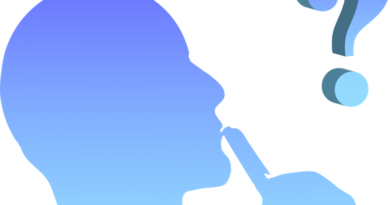