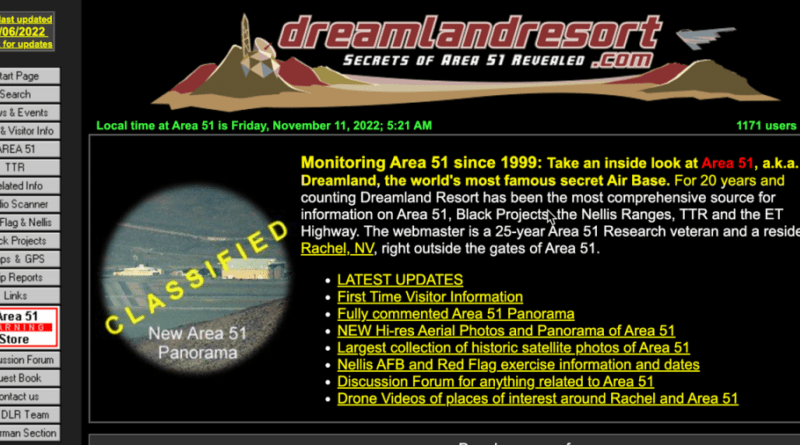 Donation in support of Leo’s work through Fundly: https://fundly.com/leo-lyon-zagami-channel  or GoFundMe https://www.gofundme.com/f/the-leo-zagami-show-lesule and cashapp/$leozagami

One week ago, a sudden, unprecedented event rocked the UFO community, after the FBI reportedly raided the home of the owner of a popular website that tracks everything related to Area 51.  This is according to a series of tweets from Las Vegas-based KLAS-TV’s George Knapp whose investigative reports have been awarded the highest honors in broadcast journalism,  including the DuPont Award from Columbia University and the Peabody Award (twice).

On Thursday night, Knapp tweeted that Joerg Arnu, owner of the website Dreamland Resort: Area 51, was raided by the FBI in a “no-knock warrant” at his home in Rachel, Nevada, the closest settlement to the Nellis Air Force Range and Area 51 and a popular touristic destination for all weirdoes in search of a UFO thrill which I wrote about in Volume 4 of my Confessions.

“FBI agents came down hard on the operator of a popular website devoted to all things Area 51–its programs, lore, and legacy. More than a dozen agents served a no-knock warrant on the Rachel, NV home of Joerg Arnu, owner of http://dreamlandresort.com…”

This is a very unusual X files-style raid for the FBI that these days seems way too busy busting into the houses of U.S. patriots or by raiding the residence of a former U.S. President, to intervene on an old school UFO website. I have written extensively about the strange links between the past Anti-Communist activities of the FBI in the 1950s, when the Feds were still defending the United States amid the first UFO sightings, in Volume 7 of my Confessions.

Knapp said in a second tweet that all “computers, files, phones, photos” were “seized” while another team of FBI agents stormed his other home in Las Vegas. The agents “seized all digital devices and files and held his girlfriend at gunpoint.”

The website in question seems to not have been updated since November 6, George Knapp writes in fact in a third Tweet:

“The warrants were served one week ago. Arnu noted on his site that he does not know the reason for the raid or whether specific images of the secret base posted online may have initiated such a vigorous action by federal law enforcement. We are gathering more info.”

I must point out that the raid comes several weeks before the U.S. Air Force will unveil its advanced B-21 Raider stealth bomber on Dec. 2 and while waiting for the imminent release of a declassified version of the latest U.S. Defense-Intelligence report on UFOs – rebranded in official government parlance as “unidentified aerial phenomena”- that is expected to be made public in the coming days. But UFO enthusiasts hoping for the government to judge any of the hundreds of U.S. military sightings under scrutiny as visits by extraterrestrial spacecraft are likely to be disappointed.[1]

Shortly before the release of the second government report on unidentified flying objects (UFOs) dueling narratives emerged in the media. The New York Times article poured cold water on theories of alien visitation and extraordinary technology in a 2021 report on “unidentified aerial phenomena” (UAP).

Among several eyebrow-raising quotes, one source sharply criticized their Office of the Director of National Intelligence colleagues, stating, “They don’t want to talk about [UAP], because they really, really don’t know what the hell they are.”                                   The Daily Mail’s sources disclosed several key details about the report prior to its release, including that the U.S. government cannot explain “more than 150” UFO encounters reported over the past year.

“In short, competing factions appear to be vying for control of the UAP narrative. If this is indeed the case, history is repeating itself,” writes The Hill.

The latest revelations are contained in a classified update of a report already released last year that probed 144 UFO sightings by U.S. government personnel between 2004 and 2021, sources told The New York Times. Several instances of unknown aerial phenomenon were attributed to relatively mundane drone technology used by the Chinese government, the report said. Sue Gough, a spokeswoman for the Department of Defense, said, however, that no one explanation described most of the UFO sightings investigated.[2]

So, what happened to Joerg Arnu at Area 51? Did he capture something classified?

And if the answer is yes, will we ever know anything about it? Well, the answer is probably no. The truth is still out there…in Area 51… and the New World Order and its Jesuits supervisors don’t want you to know it! 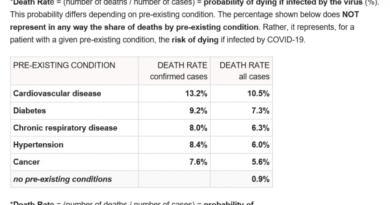 Protests or Revolution in China and Iran | Rudy Giuliani 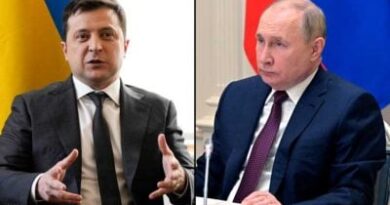 Is Peace on the Horizon? Russia Wraps Up Military Operation in Ukraine?