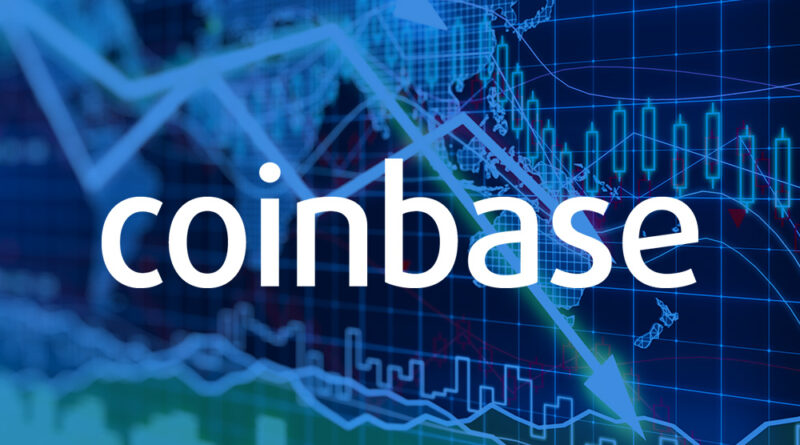 (Natural News) Cryptocurrency exchange platform Coinbase has lost around 85 percent of its value since this time last year.

Coinbase is one of the largest crypto exchanges by volume in the world, with the company’s year-to-date trading volume as of early November being recorded as over $775 billion, right behind UpBit, OKX and Binance, the latter of which is the largest and is trading nearly $5 trillion in cryptocurrencies. (Related: Coinbase lays off 18% of workers as cryptocurrencies plummet in value.)

Coinbase became a publicly traded company on the Nasdaq exchange 19 months ago on April 14, 2021. After it went public, it had a market capitalization (market cap) of over $85 billion. Around this time last year, that value was still well over $70 billion.

Coinbase trying to win over investors

Financial analysts are noting that Coinbase’s drop in market cap comes from a variety of reasons, including the slump in the value of cryptocurrency assets like bitcoin as well as concern from investors that cryptocurrency exchange FTX’s collapse could affect other crypto companies like Coinbase.

Analysts further noted that the value lost in Coinbase stock is far greater than the loss of value of FTX equity and the loss of customer funds held by the company combined.

Despite these concerns, Coinbase executives have gone on a diplomacy blitz to win over the confidence of potential investors and stock traders. Coinbase CEO Brian Armstrong even wrote an opinion piece for CNBC to state clearly that his company does not have “any material exposure to FTX,” but that he is very sympathetic to the losses incurred by all of the exchange’s clients and investors.

“It’s stressful any time there is a potential for customer loss in our industry, and a lot of people are losing a lot of money as a result of FTX’s struggles,” wrote Armstrong.

In a Twitter thread, Armstrong tried to emphasize how the company has done all it can to turn itself into a very trustworthy crypto platform.

“Coinbase has always strived to be the most trusted player in the space, and we don’t engage in [FTX’s] type of risky activity,” he wrote. “We don’t do anything with our customers’ funds unless directed to by the customer. We hold all assets dollar for dollar, and users can withdraw their money at any time.”

These and other appeals appear to have not reassured market analysts and potential investors that Coinbase could be affected due to how much FTX’s collapse has spread across the crypto industry.

This led to the Bank of America downgrading Coinbase’s stock on the Nasdaq (COIN) from Buy to Neutral, making it less likely to regain value anytime soon.

“We think Coinbase likely faces a number of new headwinds over the near/medium-term due to the recent collapse of rival crypto exchange FTX,” wrote Bank of America senior equity research analyst Jason Kupferberg. “As a result, we downgrade COIN to Neutral from Buy and reduce our estimates.”

“We feel confident that COIN is not ‘another FTX,’” he continued. “But that does not make them immune from the broader fallout within the crypto ecosystem.”

Learn more about the collapse of cryptocurrencies at BitcoinCrash.news.

Watch this episode of the “Health Ranger Report” as Mike Adams, the Health Ranger, talks to John Perez, the Crypto Nostradamus, about what comes next following the latest crash in the cryptocurrency industry.

This video is from the Health Ranger Report channel on Brighteon.com.

Crypto Nostradamus John Perez: Cryptocurrency scam is THE SCAM of the century.

Crypto ad spending down 99.9% since February as industry meltdown continues.

Coinbase shares down 21% following reports that it is facing SEC probe. 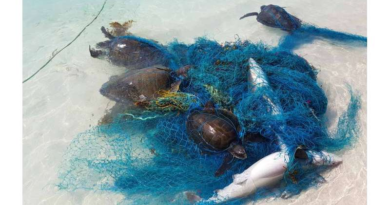