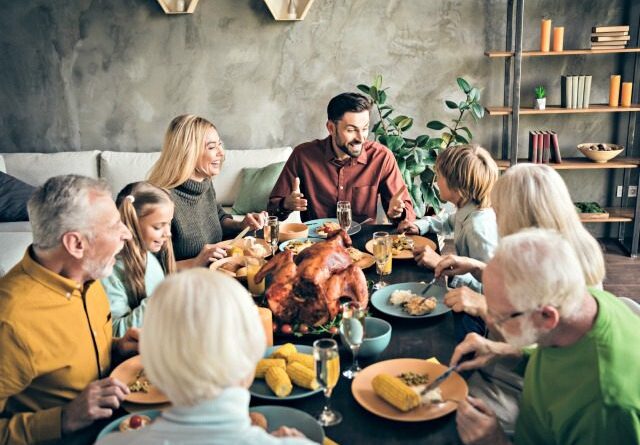 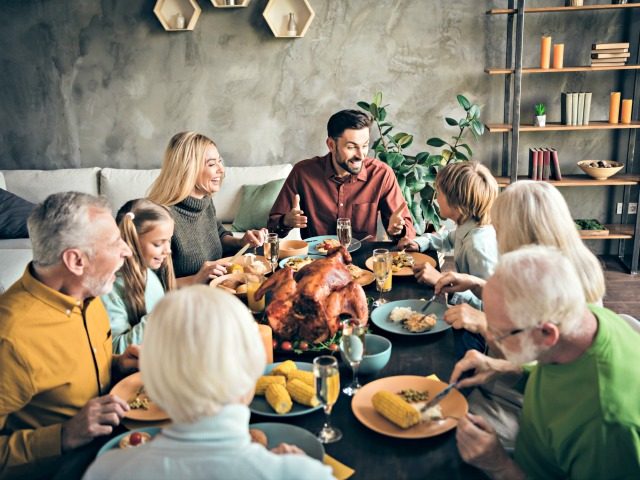 The White House on Wednesday distributed leftist talking points for predictably insufferable supporters of President Joe Biden to use for attacking Republicans during Thanksgiving family gatherings.

The list of talking points was shared by White House chief of staff Ronald Klain on social media.

“One last item for your Thanksgiving dinner: some talking points when ‘that Uncle’ comes ‘at you’ about the president,” he wrote on Twitter.

One last item for your Thanksgiving dinner: some talking points when “that Uncle” comes “at you” about @POTUS. pic.twitter.com/P9X0wDRRZK

The list tries to argue that Biden is actually “tackling inflation,” even though the cost of a Thanksgiving meal is up by 20 percent from last year.

It also tries to denounce Republicans in Congress as “EXTREME” because of their position on protecting unborn children. 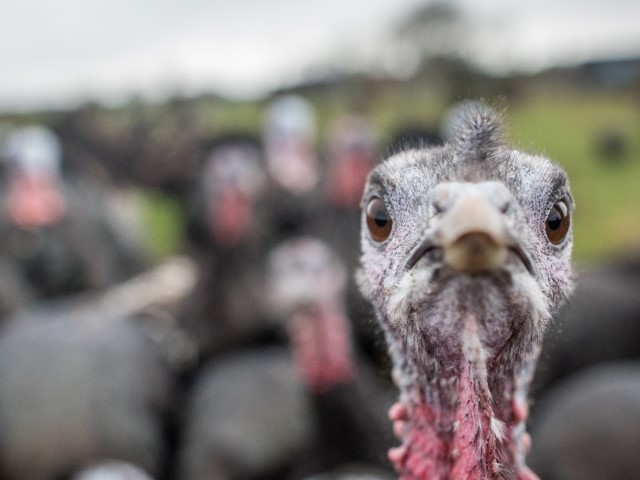 The rest of the list details Biden’s government price controls on prescription drugs, his massive infrastructure spending, and subsidizing semiconductor manufacturing as big victories for the American people.

It also promotes Biden’s gun control bill as a big victory for Americans. 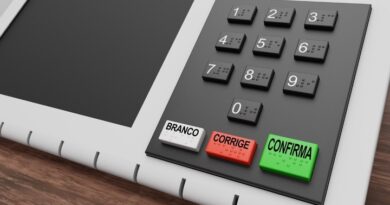 The Ballots From Brazil: South-of-the-border Steal?

PUBLIC AWAKENING! ITALY! RED TO GREEN! FROGS EVERYWHERE. THIS IS WHY WE FIGHT! PRAY!

THE CURSE OF BEING A CANADIAN UNDER TRUDEAU IS SPREADING TO THE UNITED STATES-EXTREME INTERNET CENSORSHIP!!!