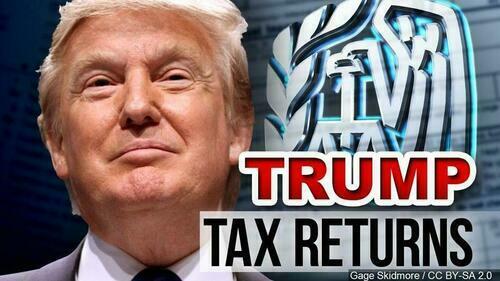 We had the preview (which was clearly a nothingburger as no mainstream media entity wrote anything of significant note about it), and we had the summary (which fizzled badly in an already quiet news cycle as no smoking gun was found), and now the Democrat-run House Ways & Means Committee has released the full details of six years of former President Trump’s tax records (and still, establishment reportage has nothing to offer but pure speculation).

As The Wall Street Journal reports, the 46 documents (numbering 100s of pages) showed that Mr. Trump and his wife, Melania Trump, reported negative income in four of the six years from 2015 through 2020. The Trumps paid some form of federal taxes every year, but they reported income-tax liability of $750 or less in three of the six years.

The couple’s adjusted gross income totaled negative $53.2 million during that period. From 2015 through 2020, the Trumps’ total federal tax liability was $4.4 million, the committee report showed.

The documents also showed Trump’s businesses lost tens of millions of dollars while he was campaigning for president and in office.

Personally, Trump paid very little in federal income taxes in several of the years between 2015 and 2020, including nothing one year.

Here is how The Hill reported on this release:

While tax experts aren’t expecting huge revelations from the raw returns for 2015 to 2020, the more detailed documents could provide additional information on key areas of interest regarding the former president’s businesses and professional associations.

“Those of us who are interested in his relationship with Russia will be looking for any kind of confirmation of what Don [Trump] Jr. said in 2008 that Trump interests had received much of their money from Russian sources,” former CIA officer and journalist Frank Snepp told the Hill.

Tl;dr: “There must be something here… if we just keep looking… and Russia collusion…”

Sadly, given the entire lack of leaks of anything substantive, we strongly suspect there no ‘there’ there.

“With the publicly released transcript of Democrats’ secret executive session, Americans now have confirmation that there was never a legislative purpose behind the public release of these confidential records and that the IRS was conducting audits prior to Democrats’ request,” Ways and Means Republican leader Kevin Brady (R-Texas) said in a statement on Friday.

“Despite these facts, Democrats have charged forward with an unprecedented decision to unleash a dangerous new political weapon that reaches far beyond the former president, overturning decades of privacy protections for average Americans that have existed since Watergate.”

Finally, we note Bloomberg reporting that Democrats may end up regretting the move, as according to an anonymous aide, Republicans who will take charge of the House Ways and Means Committee in January will face pressure to retaliate by publishing the tax records of Democrats and their allies.

“Going forward, all future Chairs of both the House Ways and Means Committee and the Senate Finance Committee will have nearly unlimited power to target and make public the tax returns of private citizens, political enemies, business and labor leaders or even the Supreme Court justices themselves,” Brady said.

Former Trump responded to the release of his tax returns:

The big question, of course, is whether the GOP turn the now-‘weaponized’ IRS on President Biden… or his son? 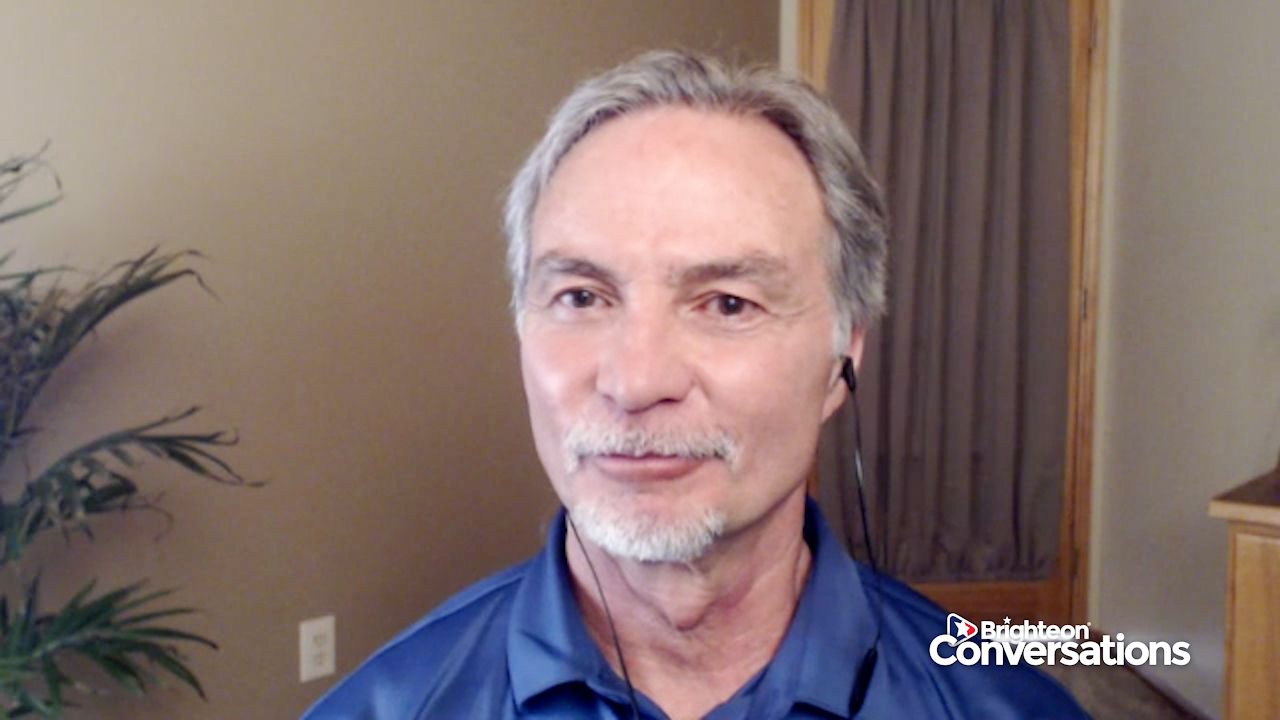 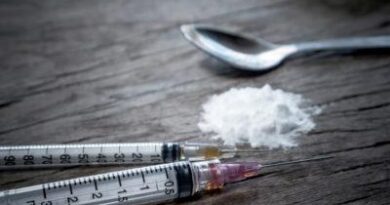