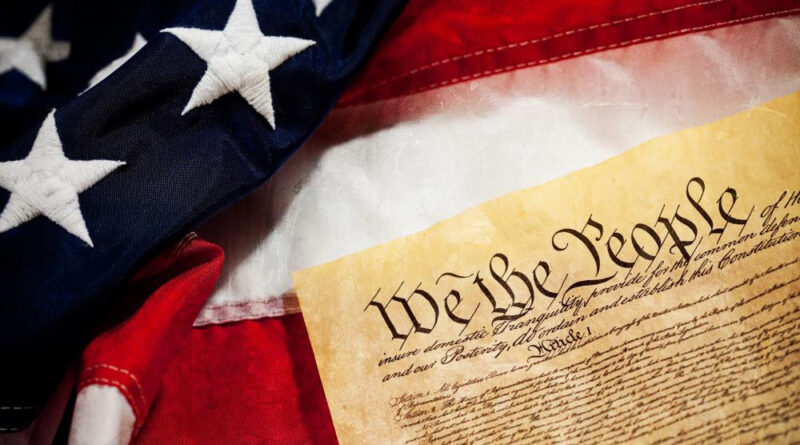 “It’s a con,” he remarked, in reference to the synonym for a ruse or a scam. “The fact is that the Con-Con being proposed by some people in this country would be an absolute nightmare. We need everything in our power to stop this because if it actually happens in a woke environment, we’re in serious trouble.”

Happel emphasized during the Jan. 17 edition of his Brighteon.TV program that the American people should be against the idea of a Con-Con. The host continued that Americans need to be actively engaged in the process of stopping any Con-Cons organized under Article Five of the Constitution.

Brown, a national spokesman on constitutional issues, explained that Article Five outlines two ways of making changes to the Constitution. First, Congress can propose amendments and send these out to the states for ratification. Second, state legislatures can apply for a Con-Con to Congress – with the federal legislature then calling for the assembly to propose amendments. These then go to the states for ratification. (Related: Critical Disclosure with James White: There’s no need to amend the Constitution, says Robert Brown – Brighteon.TV.)

In both cases, amendments to the Constitution can be ratified by either state legislatures themselves or Congress itself via a special ratifying convention that bypasses state assemblies.

Brown: It is suicidal to have Con-Con in today’s political environment

Brown also pointed out that this Con-Con’s sole purpose is to create new amendments to the Constitution. Groups promoting it, including the Convention of States Action, were not honest about what the convention could entail. Based on historical and legal precedents, such a convention could empower legislators to do anything – including writing their own rules for ratifying the Constitution.

According to the constitutional expert, both internal and external factors – such as extremist groups, a sudden event and foreign powers – could influence the Con-Con’s outcome. It is also possible for the mainstream media to manipulate public opinion using this event.

Brown pointed out that sticking to this fundamental document could help solve many of the problems the U.S. is facing right now. One such problem, he said, is the federal government’s spending problem.

“So that’s what a convention would look like today. I would call it suicidal to try to have a Constitutional Convention in today’s political environment.”

Follow Liberty.news for more news about fighting for the U.S. Constitution.

America Unhinged: Americans must use Constitution to keep government under control – Brighteon.TV. 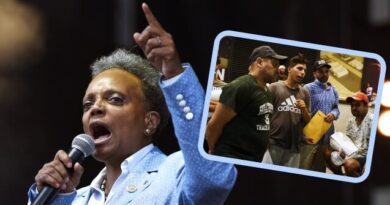