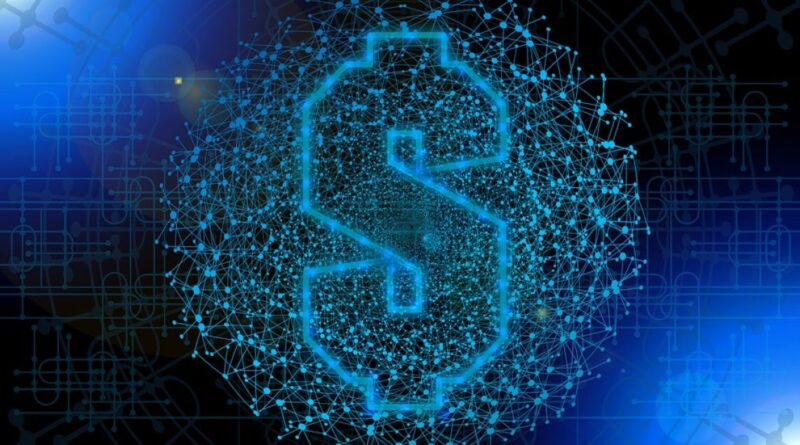 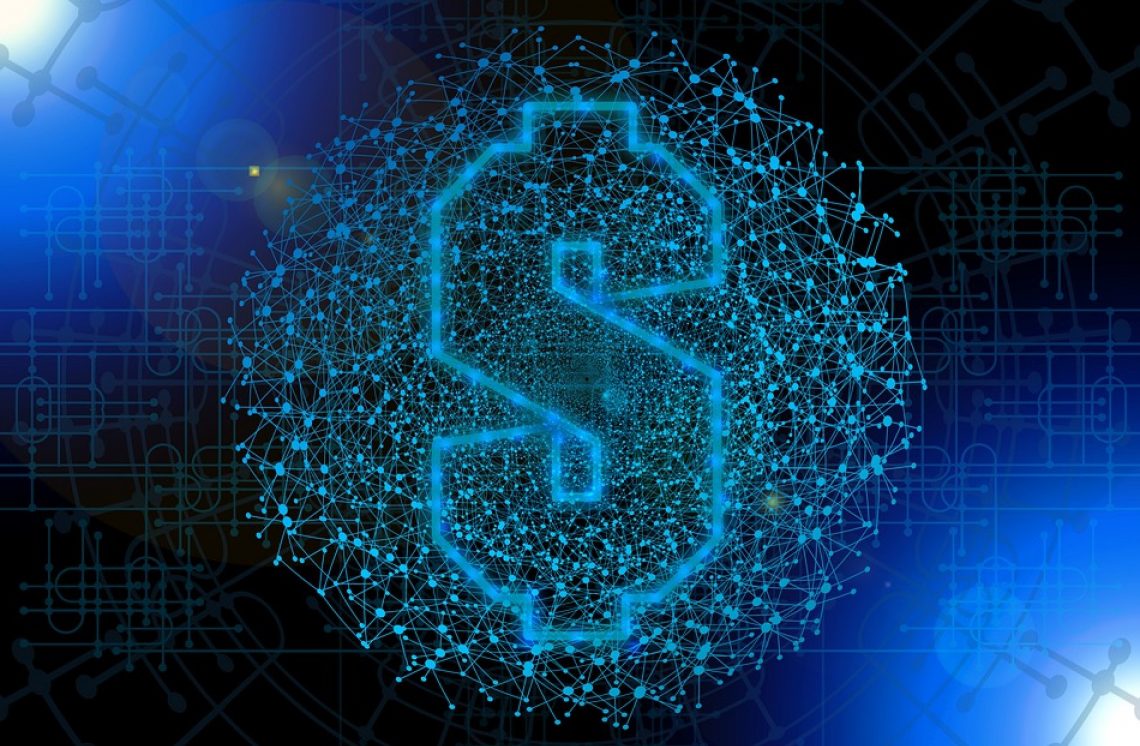 Many subscribers and readers of the Solari Report have asked how they can stop the implementation of central bank digital currencies (CBDCs) in the U.S. and other countries. It is important to recognize that there is a great deal that each one of us can do to take action. In a highly leveraged financial system such as we have, a single individual counts for a lot.

Here are actions that each of us can take:

(1) USE CASH whenever possible—and let everyone know why you are using cash. Walk out on establishments that refuse to accept cash. When using remote facilities where cash is not possible, use checks if you can. We understand from one subscriber that check companies are scrambling to fill the orders of all of the bank customers who have requested checks recently. Whether the indicator is banking statistics or anecdotal reports from our subscribers, cash use is clearly rising.

(2) NURTURE ANALOG. We want a healthy balance of digital and analog transaction options. What we do not want is an all-digital system—whether it is CBDCs or all of the other digital mechanisms. Some digitization is both healthy and efficient, but an all-digital system—with regards to virtually anything—is vulnerable to central control and manipulation. Roll back your use of digital systems, avoid biometric technology as much as possible, and don’t use QR codes! Get invasive surveillance systems out of your home. Use hard-wired Internet connections, not Wi-Fi, and find other ways to Loosen Technology’s Grip on Your Mind. While you are at it, refuse to use or support vaccine passports (see 22 Ways to Stop Vaccine ID Passports).

(3) SEEK INTEGRITY. Transact with people of integrity, even if to do so appears to cost more. In the end, fraudsters and others who contribute to unhealthy systems through their own greed or lust for power cause untold losses. All those little expenses related to transacting with integrity can end up being lifesavers if the alternative is you having assets in Madoff and Lehman Brothers.

(4) BANK AT AN INTIMATE SCALE. Find a good, well-managed local bank or credit union for your banking business (see How to Find a Good Local Bank). Talk to your bankers to educate them about the dangers to you and the bank of a CBDC system. See our template letter, which you can share with your bank, modifying it to include your own individual circumstances and CBDC-related concerns.

(5) FINANCE YOUR FRIENDS, NOT YOUR ENEMIES. Start reducing your number of online and digital financial transactions and evolve away whenever possible from relying on or investing in the fintech and credit card companies that are financing and promoting digital IDs, vaccine or health passports, and CBDCs. Financing your local farmer or farm distribution service may not look like a great money-maker, but it means you will have a better chance of not being cornered into eating insects and lab-grown meat.

(6) SUPPORT STATE OFFICIALS WHO SUPPORT FINANCIAL FREEDOM. Ask your state legislators to start a sovereign state bank like the Bank of North Dakota to protect your right to free financial transactions. Make sure it is a sovereign bank that supports (and does not and cannot compete with) private community banks and credit unions, and helps to ensure they can provide free private financial transactions.

While you are at it, ask them to start a state bullion depository. Then, in the worst-case scenario, you can use your gold and silver as a local currency (if your state has been smart enough to cancel sales tax on precious metals—if not, that’s another matter to bring up with state legislators).

Tell each representative that you are a constituent and you want them to take the following actions, whether through legislation, denial of funding, or other available leverage they can apply:

—Insist that the government agencies that have failed to produce audits required by law, such as the Department of Defense (DOD) and the Department of Housing and Urban Development (HUD), and the U.S. Treasury produce annual clean audited financial statements.

—Trace where the $21 trillion in funds missing from the U.S. government accounts have ended up as part of the audits of the New York Fed, the Treasury, DOD, and HUD.

—Provide for a return of the missing money to the U.S. Treasury.

Clearly communicate that congressional representatives are not to pass any legislation or grant the Fed (most notably the New York Fed) any more powers or funding until the Fed is audited, transparent and held accountable, and makes restitution for all illegal transactions in U.S. government accounts held by it or its member banks. Congress should not accept any argument that the executive branch has the authority to proceed with the institution of CBDCs without congressional approval.

Note that $21 trillion amounts to $65,000 per person in the U.S. Also note that amounts missing subsequent to fiscal 2015 are not yet known.

(8) DEMAND THE U.S. EXIT THE WHO. Also ask your congressional representatives to end U.S. membership in the World Health Organization (WHO) and stop financing the WHO with our tax dollars. The WHO, among other unacceptable actions, is using the health care system to institute vaccine passports, which is simply a way of getting the authentication system needed for CBDCs and spatial control.

A template letter for use in drafting a letter to your representatives about the pending amendments to the WHO International Health Regulations is available here. 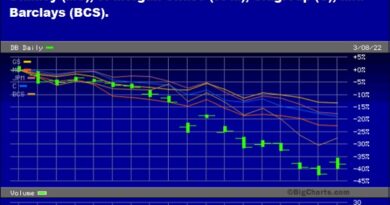 Deutsche Bank Has Lost 38 Percent of Its Market Value in a Month; That’s a Big Problem for Wall Street and the Fed