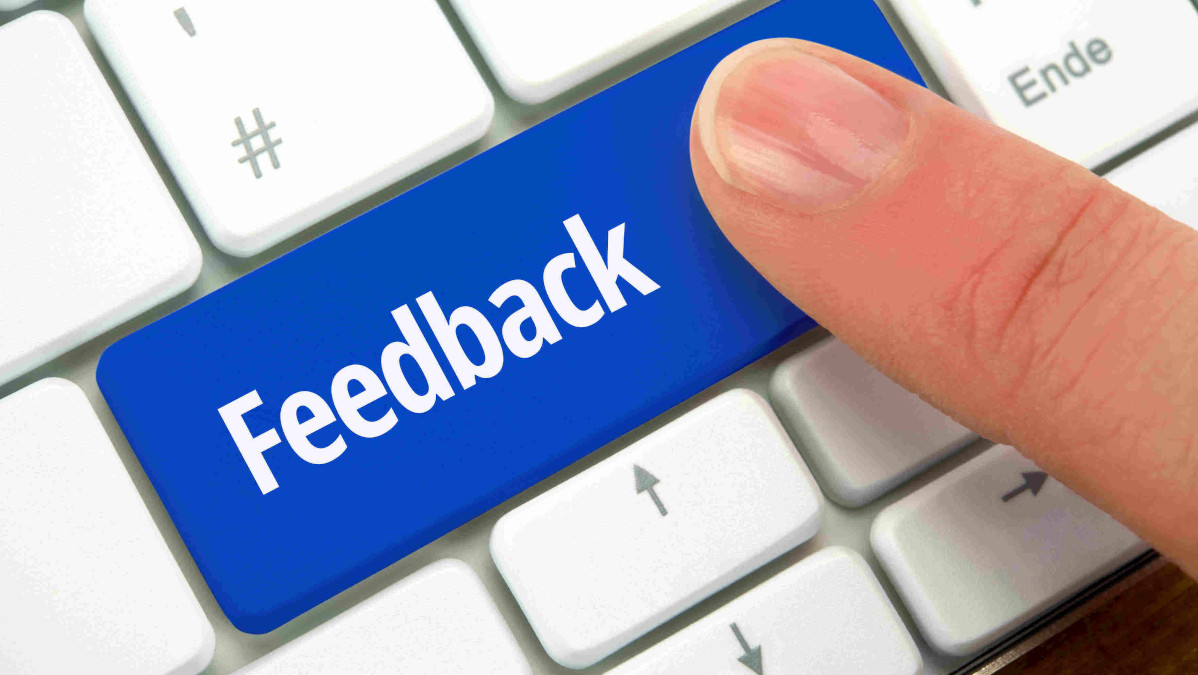 Please leave some public feedback to altnews.org here.
We reserve the right to remove all uncouth comments without notice,

The Cambridge dictionary defines uncouth as follows:
“uncouth adjective UK ​ /ʌnˈkuːθ/ US ​ /ʌnˈkuːθ/
Disapproving, behaving in a rude, unpleasant way:
She thought he was loud-mouthed and uncouth.”

For feedback and questions of a more private nature, use our contact form

Thank you in advance