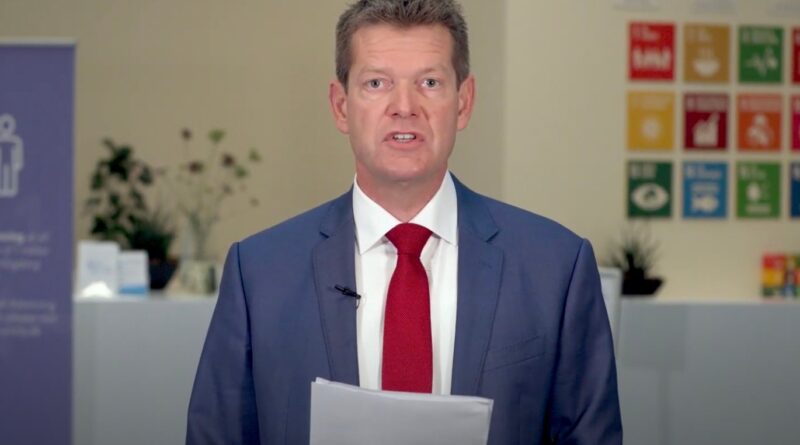 by Jim Hoft, The Gateway Pundit: On Wednesday night, Søren Brostrøm hosted ‘Go’ Evening Live’ on TV 2, and he was

“In the UK, the price level for goods other than energy and food has risen by 8 per cent over the

END_OF_DOCUMENT_TOKEN_TO_BE_REPLACED 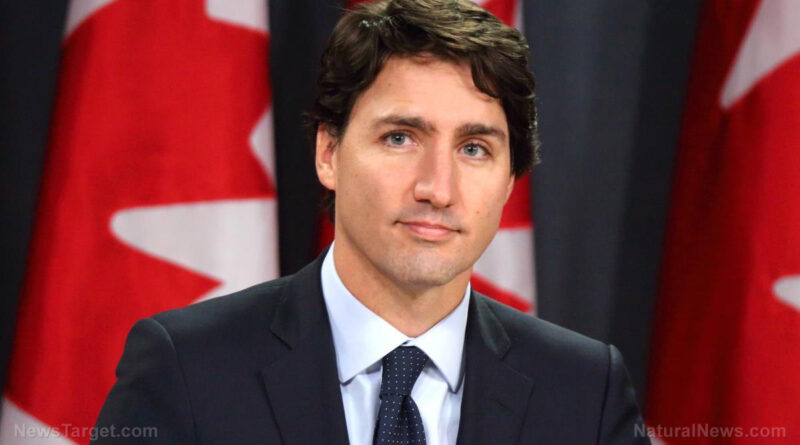 END_OF_DOCUMENT_TOKEN_TO_BE_REPLACED

Last month, Breitbart News reported on Amazon’s censorship of Killing Free Speech: Part 1, the first part of a documentary about censorship. Amazon has now censored part two of the documentary, which focuses specifically on Big Tech censorship. Documentary creator Michael Hansen told Breitbart News that Amazon censored part two of the documentary over alleged “offensive content,” but did not specify what specific part of the documentary merited the “offensive” label. This is the third of Hansen’s documentaries to be censored by Amazon. As Breitbart News reported last year, another of his documentaries, about mass migration and Islam in Europe, was also censored by the Big Tech platform. Killing Free Speech Parts 1 & 2 are both still available for purchase on Vimeo. After successfully holding a private screening for border patrol agents, Hansen attempted to arrange a screening of the documentary on Capitol Hill via the office of Rep. Louie Gohmert (R-TX), but was told that any such screening would surely be blocked by the Speaker’s office, which controls theaters on Capitol Hill. After receiving a commitment from staffers at the office of his local representative, Rep. Bill Pascrell (D-NJ), Hansen was subsequently ghosted by the Democrat congressman’s office. [embedded content] Amazon, founded and run