END_OF_DOCUMENT_TOKEN_TO_BE_REPLACED

[embed]https://youtube.com/watch?v=LaOqE7PdRcA[/embed] LA PAZ, BOLIVIA — Bolivian President Luis “Lucho” Arce did not pull his punches when asked by MintPress News last week what he thought about U.S. interventions in his region: “The message that we give to Mr. Biden is that he should continue being president of the United States and let all the presidents of Latin America be presidents of our countries.” Arce made those comments during a sit-down interview conducted with MintPress at the Bolivian Embassy in London. “The only people who can generate policies to solve our problems are the Latin American countries themselves,” he said, adding: “It is clear to us that South America, Latin America has to stop being the backyard of the United States.” Much to the disappointment of the U.S. government, Arce was elected president of Bolivia last year in a landslide, helping return the Movement to Socialism Party (MAS) back to power after 11 months in opposition following a U.S.-backed military coup in November 2019. Since the election of Evo Morales in 2006, Bolivia has been a global leader in fighting for an alternative vision of the world, and has drawn the attention of political movements from across the planet.

END_OF_DOCUMENT_TOKEN_TO_BE_REPLACED

Miriela Cruz, a Cuban woman arrested on July 11 for wearing a shirt reading “down with the dictatorship,” described being brutalized and tortured in putrid jail cells in an interview shortly after her release, the Cuban independent site ADN Cuba reported Wednesday.

END_OF_DOCUMENT_TOKEN_TO_BE_REPLACED

CARACAS, Venezuela — Socialist Dictator Nicolás Maduro announced on May 25 that a possible reopening of Venezuelan classrooms may occur in October 2021 after over a year of coronavirus lockdowns.

END_OF_DOCUMENT_TOKEN_TO_BE_REPLACED

The Communist Party of Cuba celebrated on Sunday the publication of clinical trials allegedly showing that “Soberana 02,” one of four Chinese coronavirus vaccine candidates developed in the country, is 62-percent effective.

END_OF_DOCUMENT_TOKEN_TO_BE_REPLACED

The hits keep coming, even a week after Vice President Kamala Harris returned from her disastrous trip to Guatemala.

END_OF_DOCUMENT_TOKEN_TO_BE_REPLACED

A spokesman for the San Isidro Movement, a pro-democracy artist collective in Cuba, told Breitbart News in an exclusive interview that President Barack Obama’s appeasement policy towards the island was “not functional” and that any dealings with the communist regime must pressure it to respect individual dignity. Michel Matos – currently the face of the movement as over a dozen members embark on a hunger strike, trapped by Communist Party police in their headquarters with limited outside contact – told Breitbart News this week that the Castro regime views an artist who criticizes the reality of the island nation “an enemy in every sense of the word.” Matos is campaigning for greater awareness for the fight for human rights in Cuba amid increased state repression of his group, in part a product of its growing popularity. An attempted peaceful rally on Sunday to support San Isidro artists attracted a mob of over 100 communist sympathizers in what is known as an act of repudio (“act of repudiation”), a government-organized attack in which the mob insults, threatens, and physically beats dissidents. Police arrested 18 people on Sunday, all anti-communist dissidents or reporters recording the mob. “I don’t think any artist is ready

END_OF_DOCUMENT_TOKEN_TO_BE_REPLACED 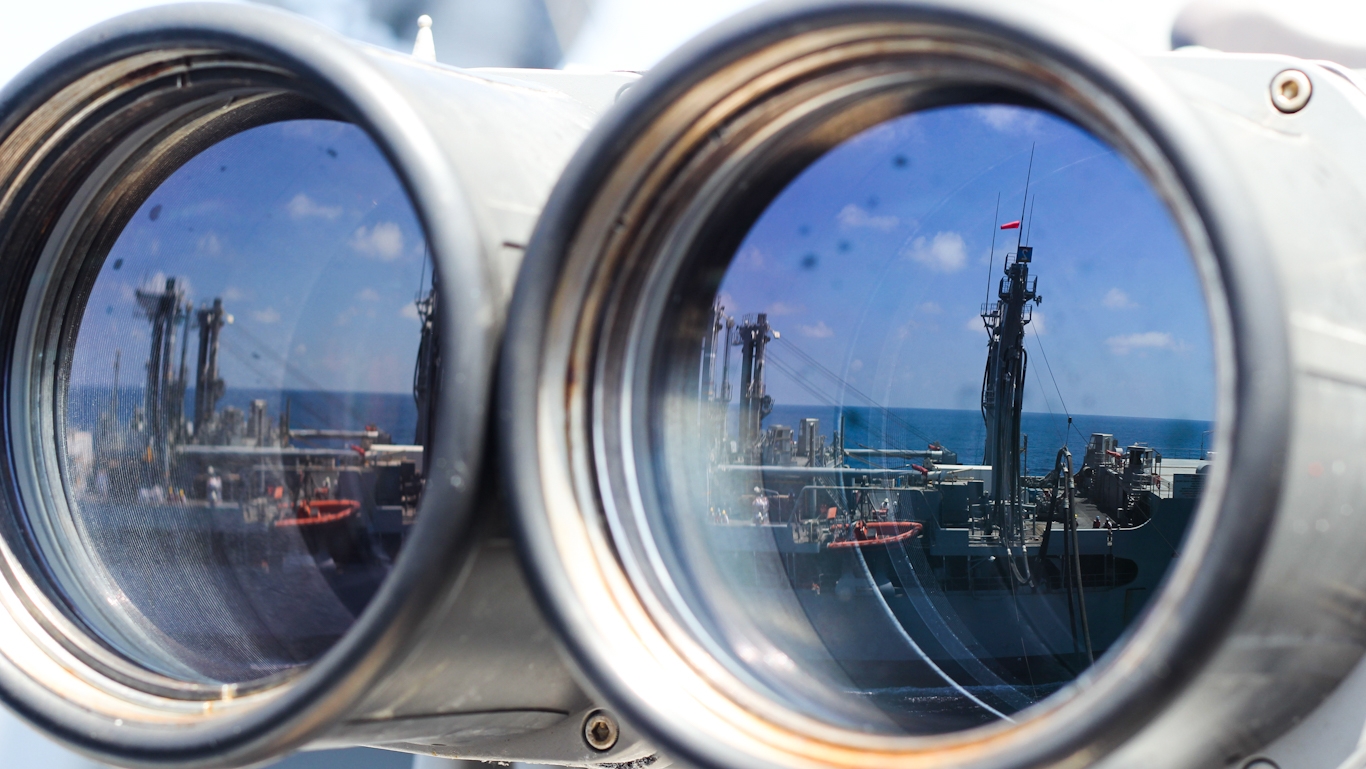 Heightening already increased tensions with the country, a Navy destroyer, the USS Nitze, entered Venezuelan waters yesterday, conducting what the

END_OF_DOCUMENT_TOKEN_TO_BE_REPLACED 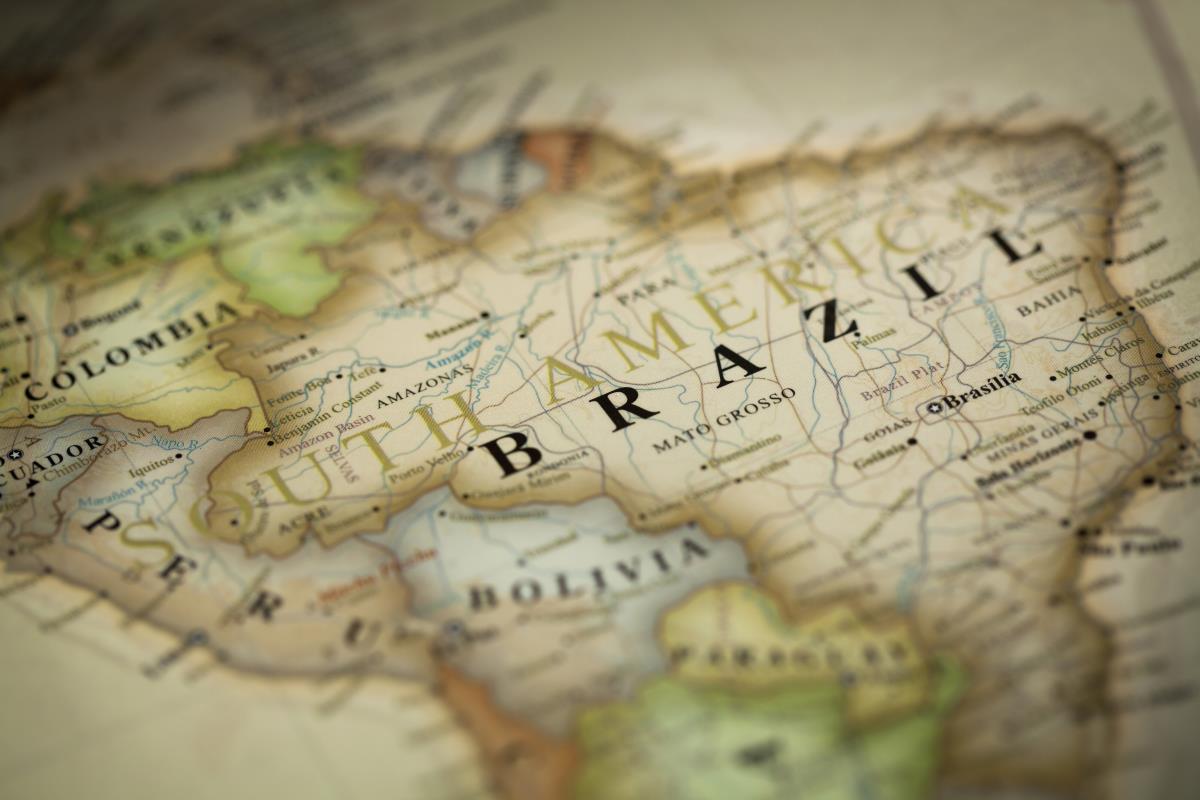 (Natural News) Officials confirmed last week that Brazil has passed one million coronavirus cases, making it the second country – after the

END_OF_DOCUMENT_TOKEN_TO_BE_REPLACED 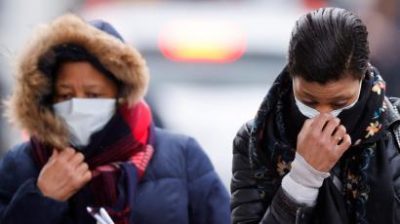