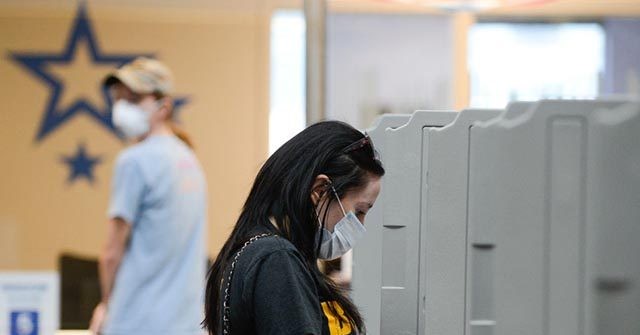 A lawsuit filed in Houston on Monday by the Public Interest Legal Foundation (PILF) seeks to remove noncitizens from the voter rolls. The suit filed in Harris County alleged, “noncitizens were registered to vote, even after they identified themselves as noncitizens on their voter registration applications,” Fox 26 reported. The suit included “dozens” of images showing a registrant checking the “No” box on the citizenship portion of the form. According to PILF, hundreds of noncitizens were registered to vote for “several years before the error was identified and corrected.” “In essence what we have here is evidence of people saying they are not U.S. citizens on voter registration records in Harris County, and yet they are becoming registered voters anyway,” PILF spokesman Logan Churchwell said. Some of the applications were several years old. PILF has attempted to obtain more recent filings but has been rebuffed by Registrar Ann Harris Bennett. Bennett refused to speak to Fox 26, but said later in a statement, “The Harris County Voter Registrar successfully maintains 2.4 million Harris County voter records.” Churchwell told the news station that PILF attempted to obtain records from the registrar in 2017 and 2018 and was denied, so the group

END_OF_DOCUMENT_TOKEN_TO_BE_REPLACED 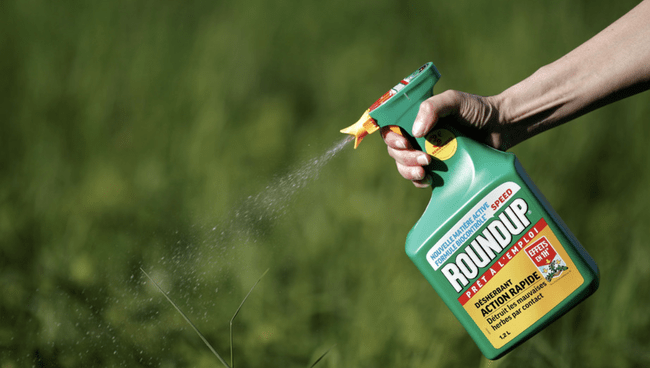 As the EU’s antitrust regulator announces another round of sweeping antitrust investigations into the big US tech behemoths. an American