NAHR AL-BARED, LEBANON – Without a political and legal solution, Palestinian refugees living in Lebanon will remain impoverished and at the mercy of international aid organizations who seek to depoliticize their suffering, according to experts on the crisis in Lebanon’s camps where they say the Palestinian people have been abandoned. Palestinian refugees in Lebanon are among the most disadvantaged groups in a country suffering from a catastrophic economic crisis: 73% of Palestinian refugees live in poverty, in contrast to 45% of Lebanese, according to a United Nations survey conducted in July 2021. The situation is even worse for Palestinian Refugees from Syria (PRS), 90% of whom live in poverty. Yet, despite these daunting statistics, little to no attention has been turned to the 12 refugee camps in which roughly 400,000 Palestinians live in Lebanon. The issue was quickly sidelined when an explosion, followed by a shooting that killed four civilians, rocked the Burj al-Shamali camp in December, sparking fears of all-out warfare. At the time of the chaos, I was told by Mohammed Khatib from the Ain Al-Hilweh refugee camp that “the violence exists because the Palestinians live in an unbearable environment in Lebanon.”   A history of subjugation, exploitation,

END_OF_DOCUMENT_TOKEN_TO_BE_REPLACED

On October 21, Israeli Defense Minister Benny Gantz announced the issuance of a military order designating six prominent Palestinian human rights groups as ‘terrorist organizations’. Gantz claimed that they are secretly linked to the Popular Front for the Liberation of Palestine (PFLP), a socialist political group that Israel considers, along with most Palestinian political parties, ‘a terrorist organization.’ The Palestinian organizations included in the Israeli order are Addameer Prisoner Support and Human Rights, Al-Haq, the Bisan Center for Research and Development, Defense for Children Palestine, Union of Agricultural Work Committees (UAWC) and the Union of Palestinian Women’s Committees. Considering the significance of these organizations in Palestine and their global networks among like-minded civil society organizations, the Israeli decision provoked a public outcry. One of the many statements of condemnation was a joint statement by rights groups, Amnesty International (AI) and Human Rights Watch (HRW), in which they called Gantz’s move an “appalling and unjust decision”, which represents “an attack by the Israeli government on the international human rights movement.”   Strong Words, but No Actions AI and HRW, which have documented Israeli human rights violations of Palestinians for many years, fully understand that the ‘terrorist’ designation is consistent with a

END_OF_DOCUMENT_TOKEN_TO_BE_REPLACED 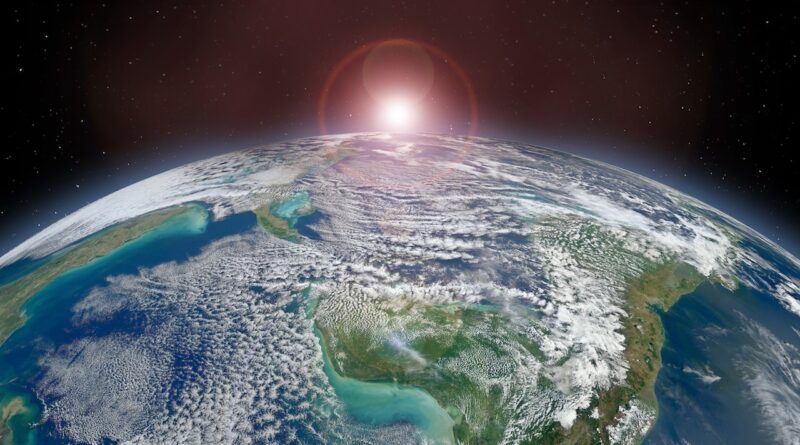 About Us Climate Change Dispatch (CCD) is a forum for the discussion of human-caused global warming, our ever-changing climate, plus

END_OF_DOCUMENT_TOKEN_TO_BE_REPLACED

About MEMO The use or misuse of information is central to the conflict in the Middle East. There has been