END_OF_DOCUMENT_TOKEN_TO_BE_REPLACED

Authored by Michael Snyder via TheMostImportantNews.com, Once upon a time, California was the hottest destination in the entire country.  Millions

END_OF_DOCUMENT_TOKEN_TO_BE_REPLACED 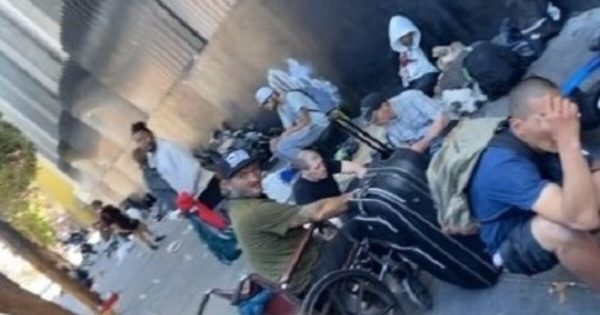 by Michael Snyder, End Of The American Dream: Once upon a time, California was the hottest destination in the entire

END_OF_DOCUMENT_TOKEN_TO_BE_REPLACED 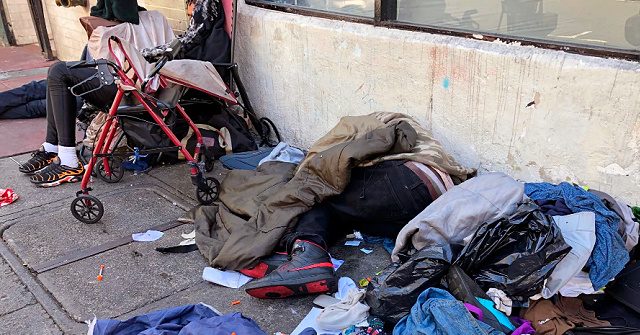 END_OF_DOCUMENT_TOKEN_TO_BE_REPLACED

Biden Sending Fed Agents Door To Door To Push Vaccinations – powered by ise.media President Biden has a new plan for getting more people vaccinated… sending government employees door to door. The Administration is pretending that they are doing this to make sure that everyone who wants a v@cc can get one.. but is that really what they are doing? Or is this about making sure that everyone who doesn’t want one, still gets one? ******** Check out our sponsor, Create Tailwind: https://createtailwind.com ******** Support Truth in Media by visiting our sponsors: Pulse Cellular: Use code “TRUTH” for 10% every plan for life. https://truthinmedia.com/phone​ Pure VPN: Military grade vpn protection. https://truthinmedia.com/vpn​ Brave Browser: Open source and built by a team of privacy focused, performance oriented pioneers of the web. https://truthinmedia.com/brave​ The post Biden Sending Fed Agents Door To Door To Push Vaccinations appeared first on Ben Swann's Truth In Media.

These days, politicians can often be heard expressing concern about the increasing costs placed on healthcare systems by aging populations. The implicit argument seems to be that because people are living longer, taxes will have to rise in order to pay for the resulting economic burden on society. A new study published in the Nature Aging journal looks at this challenge from a different angle, however. According to its authors, implementing treatments that target aging and extend healthy life expectancy could be worth trillions of dollars in economic gains. Published by researchers from the United Kingdom and the United States, the study examines scenarios involving slowing aging, the reversal of aging, longer health expectancy but shorter life expectancy, and longer life expectancy but worsening health. Based on a model they designed using economic, health, and demographic data from the United States, the researchers found that interventions addressing aging are likely to simultaneously increase health expectancy and life expectancy. Significantly, they show that a slowdown in aging that increases life expectancy by one year is worth $38 trillion. Increasing life expectancy by ten years would be worth $367 trillion. Ultimately, the researchers say, the more progress that is

Image source: Wikimedia New research published in the PLOS One journal reveals that the drug industry has a “hidden web of policy influence” in the British parliament. Examining conflicts of interest between the UK’s health-focused All-Party Parliamentary Groups (APPGs) and the drug industry between 2012 and 2018, researchers at the University of Bath discovered that drug companies and drug industry-funded patient organizations had donated a combined total of more than £2 million to the groups – a sum equivalent to over 30 percent of the entire funding received by them across the 6-year period studied. Citing concerns that corporate interests are exploiting their access to APPGs in the UK by turning them into a “dark space for covert lobbying,” the researchers say drug industry funding of these parliamentary groups opens up the possibility of “institutional corruption.”  The PLOS One findings raise important questions about the supposed independence of APPGs in the British political system. Informal parliamentary groups that are run by and for Members of the UK’s Houses of Commons and Lords, APPGs do not receive any parliamentary funding but are able to accept external payments to cover the costs of events,

END_OF_DOCUMENT_TOKEN_TO_BE_REPLACED

A recent poll indicates President Joe Biden’s approval rating is tanking with non-white Democrats, Democrats under 40, and Democrats without a college degree.

END_OF_DOCUMENT_TOKEN_TO_BE_REPLACED

The White House on Wednesday confirmed President Joe Biden would concede over a trillion dollars in proposed spending as part of the bipartisan infrastructure deal.

END_OF_DOCUMENT_TOKEN_TO_BE_REPLACED

The Los Angeles branch of Black Lives Matter filed a federal lawsuit against the City of Santa Monica on Monday, a year after rioters and looters rampaged through the downtown area alongside an anti-police protest on May 31, 2020.

END_OF_DOCUMENT_TOKEN_TO_BE_REPLACED 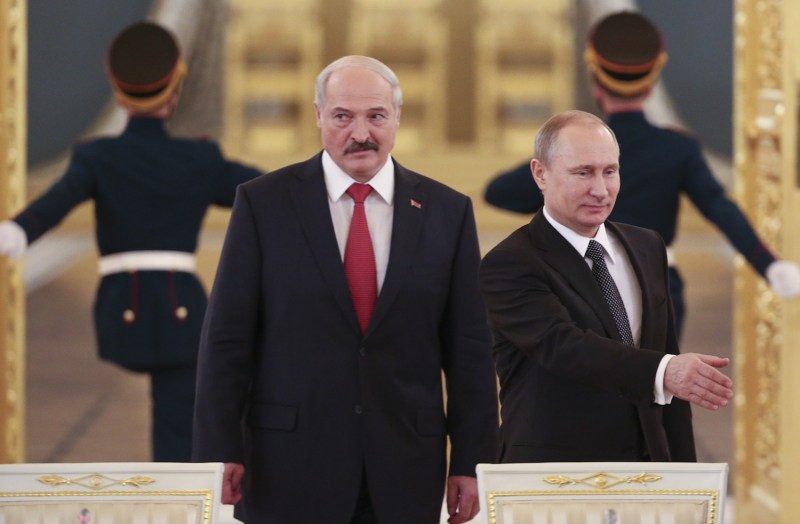 Illustrative image: Russia’s President Vladimir Putin (R) and his Belarus’ counterpart Alexander Lukashenko walk in as they attend a session of the Supreme State Council of the Union State at the Kremlin in Moscow on March 3, 2015. AFP PHOTO / POOL / SERGEI KARPUKHIN On June 28, Belarus suspended its participation in the EU’s Eastern Partnership initiative, according to the statement by the press service of the Belarusian Foreign Ministry. Such a move was a response to the introduction of new sanctions against 78 persons and 8 companies on June 21. The Permanent Representative of the Republic of Belarus to the EU was recalled to Minsk for consultations. The head of the EU Delegation to the Republic of Belarus, Dirk Schubel, was also invited to come back to Brussels for consultations in order to explain to his leadership the position of the Belarusian side. Belarus also began the procedure of suspending of the Readmission Agreement with the EU that was the consent of the sides to receive back their citizens who were subject to deportation from another side. It was intended to stem illegal migration. The Belarusian Foreign Ministry said Monday that the government will also impose a travel

END_OF_DOCUMENT_TOKEN_TO_BE_REPLACED

Former Trump chief of staff Mark Meadows does not believe Florida Gov. Ron DeSantis (R) would challenge Donad Trump in a 2024 Republican primary, surmising the governor “would be the first to say that if President Trump gets in, that he would win the nomination and would clear the field.”

END_OF_DOCUMENT_TOKEN_TO_BE_REPLACED

The Nellis Air Force Base in Nevada recently hosted a drag queen show at one of its on-base dining and entertainment clubs.

END_OF_DOCUMENT_TOKEN_TO_BE_REPLACED

Randolph, New Jersey’s School Board announced that all holidays would only be referred to as days off on the official school calendar.