Dr Jane Ruby joins Stew Peters to discuss the findings of a group of doctors in South Korea, who call themselves the Korean Veritas Doctors for COVID-19. After obtaining vials of partially-used vaccines from Pfizer and Moderna, they claim to have observed “moving organisms” via stereomicroscopy at 400X magnification and they warmed the vials to human body temperatures (97ºF–99ºF). This Korean group reportedly sent the samples to an OBGYN lab that is run by Dr Young Mi Lee, who is said to be coming forward and who will hopefully be on the Stew Peters show soon. I found someone matching this description and was surprised to find that she’s a Manhattan-based Clinical Assistant Professor at NYU’s Grossman School of Medicine. Is this the same person? Dr. Ruby says she was just contacted by one of the Korean doctors and she says, “They’re very concerned. They just made these discoveries several days ago. They’re in the process of continuing their analysis with additional vials… “They saw these forms under the microscope…start to, not only move, Stew but what’s really new about this is that they changed form, according to these doctors. “And this goes along with what Fauci testifies to

END_OF_DOCUMENT_TOKEN_TO_BE_REPLACED 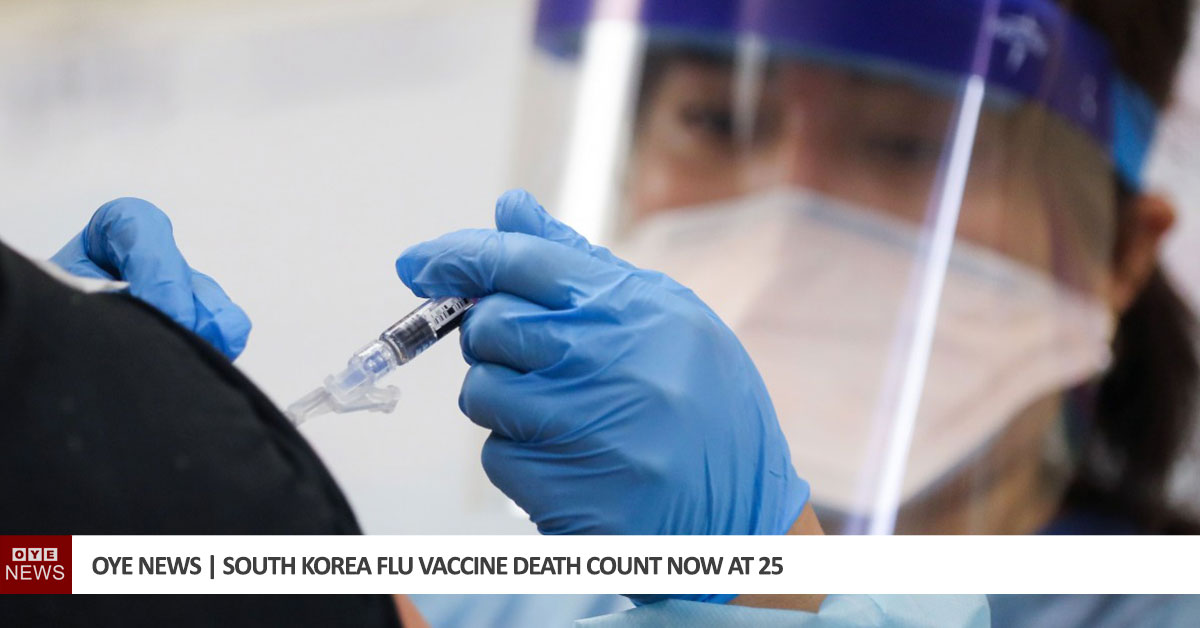 By David Stockman. March 13, 2018 “Information Clearing House” -They say that even a blind squirrel occasionally finds an acorn,