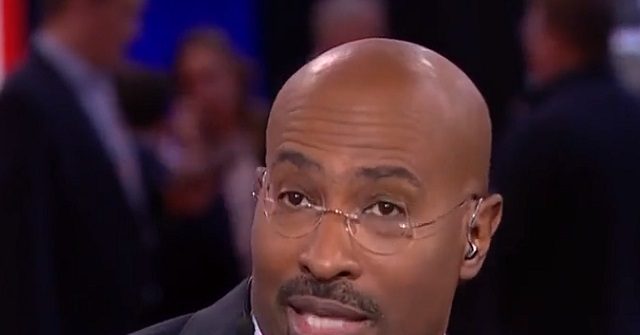 Jones said, “This was Elizabeth Warren’s night. She needed to do something. And there was a banana peel sitting out there for Bernie to step on when it came to his comments about women. I think Bernie stepped on it and slid around. She knocked that moment out of the park. And I think that the only thing that’s going to be remembered was how she handled that tonight.”

Israel rearrests Palestinian prisoner as he was being released

Elizabeth Warren: ‘Bernie Is My Friend,’ but He’s a Sexist